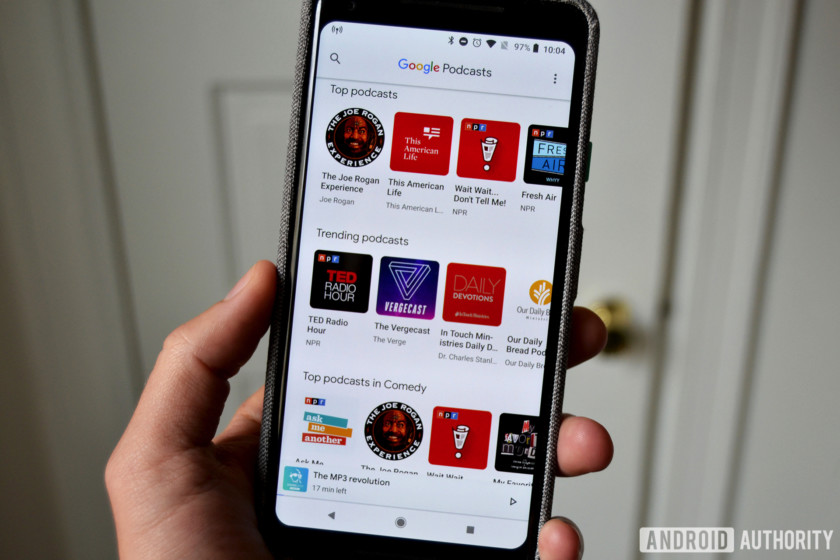 Google Podcasts is a little late to the podcast party, but it seems like the Mountain View company is making a concerted effort to improve its app. Now, it seems like a sleep timer is the latest feature coming to the service.

The feature, spotted by XDA-Developers, lets users play podcasts for a set amount of time before pausing. This is handy if you listen to podcasts in bed but don’t want to miss out because you fell asleep.

The outlet notes that you can set the sleep timer in five minute increments, or until the end of an episode. It’s not the first podcast service to offer this functionality by a long shot, but it’s welcomed nonetheless.

XDA notes that these features aren’t available for the public just yet, but hopefully it’s released sooner rather than later. The news also comes a month after a rudimentary Google Podcasts web player surfaced online, allowing you to listen to podcasts via a website. However, the web player doesn’t offer search functionality at all, requiring users to send a podcast link from their phone instead.

Are you using Google Podcasts? Give us your thoughts on the app in the comments! You can also check out our list of the best podcast apps for Android via the link.

NEXT: How stable is the second Android Q beta? 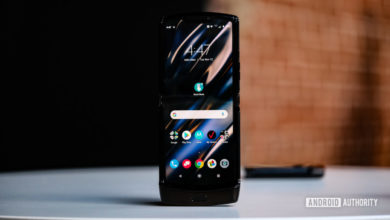