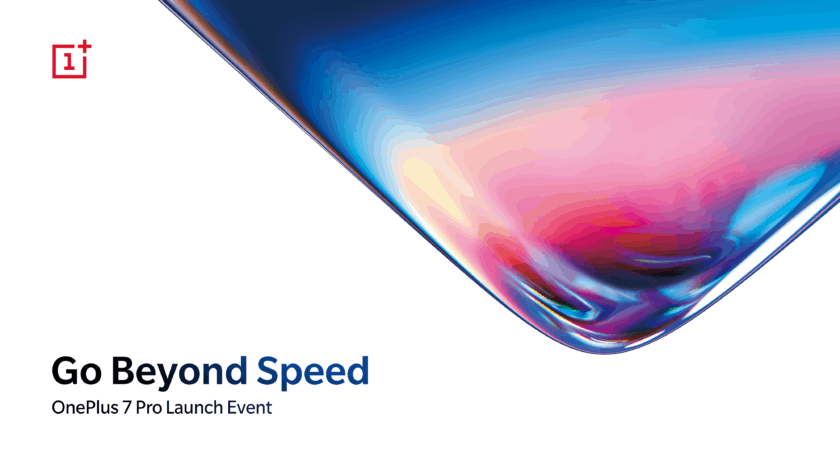 Update #1: Tuesday, April 23, 2019 at 11:46 a.m. ET: While OnePlus’ initial announcement didn’t mention the standard OnePlus 7, a recent Tweet from the company seems to confirm that the phone will indeed be unveiled on May 14.

Original article: Tuesday, April 23, 2019 at 9 a.m. ET: We’ve been swirling in OnePlus 7 rumors for a couple of months now, but today, we finally have confirmation of when and where OnePlus’ next-generation handset will launch.

Announced in a press release this morning, OnePlus is inviting press and fans alike to attend the launch of the OnePlus 7 Pro at Pier 94 in New York City on Tuesday, May 14. The company will have a number of OnePlus 7 Pro units for attendees to try out, so this is a good opportunity to play with the device if you’re thinking about ordering one yourself.

Pricebaba/Onleaks OnePlus co-founder and CEO Pete Lau has confirmed the OnePlus 7 Pro is in the works and discussed some of its features. Speaking to The Verge for an article published earlier today, Lau said …

Curiously, OnePlus did not specify whether it will launch both the OnePlus 7 and the Pro model at the event; only the Pro model is mentioned in the event banner (above). The company was also unable to comment on the matter when asked for clarification.

Unlike previous events, OnePlus wants to make this launch “truly global.” While the main event is taking place in New York City, there will be three other events happening simultaneously around the world. The times and locations of the four events are:

You can get tickets to the launch yourself over at OnePlus.com while supplies last — tickets sold out quickly last year so you’ll want to jump on it soon if you’re keen.

Early bird tickets will cost $20 and will be available for 48 hours starting at 11AM ET, and prices will probably go up once those first tickets are sold out. Last year’s OnePlus 6T event saw each attendee leave with a OnePlus Explorer backpack, for what it’s worth.

Can’t attend? There’s a live stream for that.

For those not attending an event, OnePlus has set up a number of live streams. You can tune in through YouTube, Twitter, or Facebook to watch as the action unfolds. Pre-orders will likely go live during the events.

The OnePlus 7 Pro will feature 5G and an innovative display, and leaked renders of the device are suggesting new gradient colors and an Oppo-style popup camera. There is also speculation that the device will no longer be a T-Mobile exclusive, which is big news for customers wanting to use the device on networks like Verizon Wireless.

Is there an event happening in your area? Are you planning on attending? Let us know in the comments below.

NEXT: OnePlus 7 — All the rumors in one place

New to Tableau? Here’s how to go from data noob to wizard 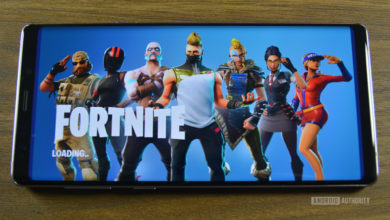 Epic tipped to submit Fortnite to Play Store: Will Google make an exception? 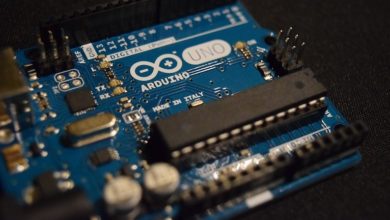 Pay what you want to master fun electronic projects in Arduino