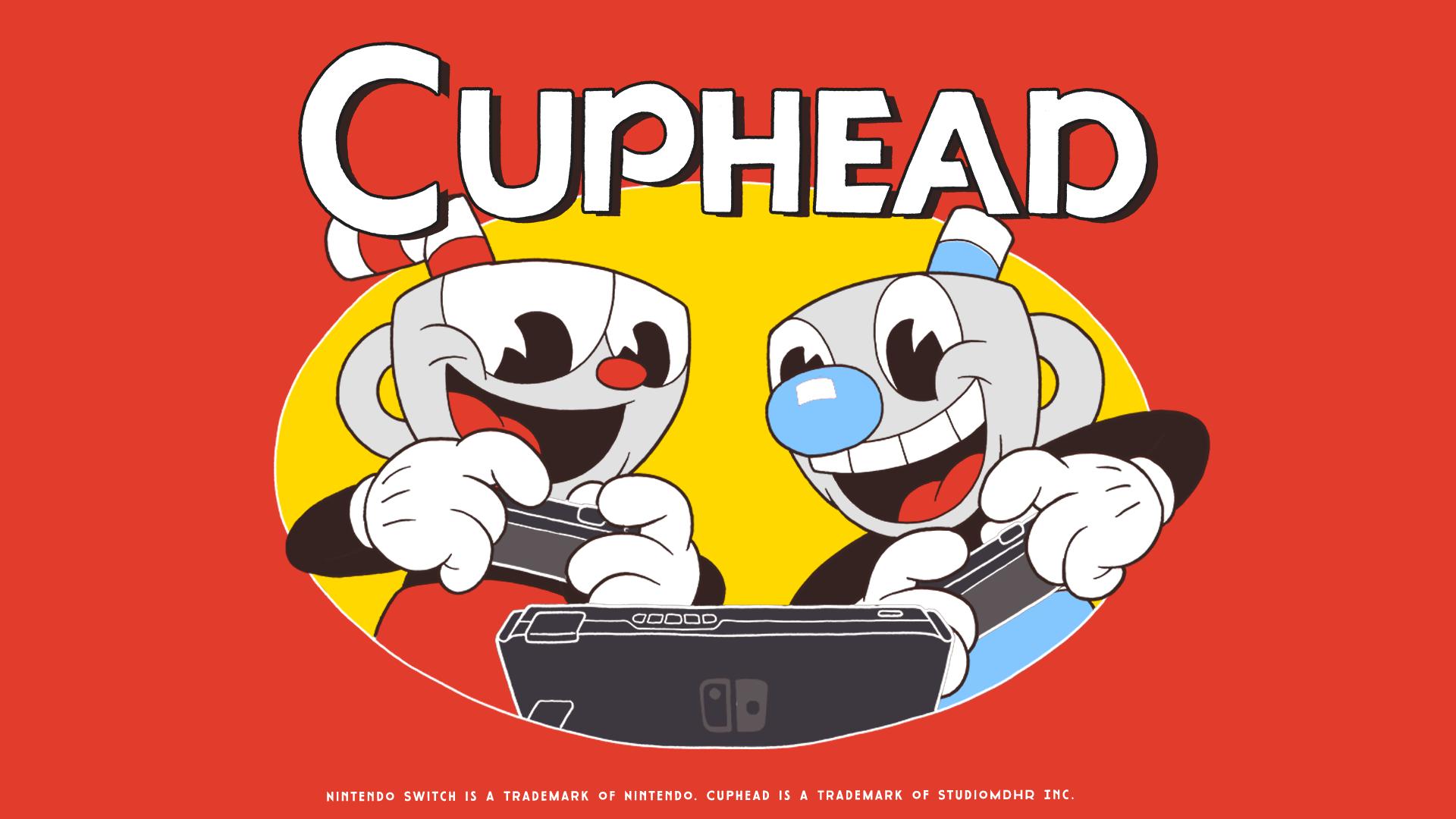 Best answer: No, not at the moment, but it is currently planned to be added by a patch later sometime in 2019. Currently only local co-op play is supported.

What is Cuphead for Nintendo Switch?

Originally released in 2017 for the PC and Xbox One platforms, Cuphead is a 2-D run-and-gun style shooter with an old fashioned twist. Drawn using the style of cartoons from the 1930’s, the game follows the tale of Cuphead and Mugman after they rack-up a bill with the Devil at his casino. In order to repay their debt, they are forced to defeat numerous bosses to gain their freedom again.

The Nintendo Switch release of Cuphead also brings with it a whole host of free DLC – not just for the Switch, but for the PC/Xbox versions as well.

How will the cross-platform play work?

This is just speculation at the moment, but any cross-platform play in Cuphead will probably work like Minecraft currently works on the Nintendo Switch. A multi-player option has been added to that game so that the player can access their Microsoft Account and also share their Minecraft World(s) with players using Microsoft’s Xbox Live service. Of course, in order to play online on the Switch, that requires a Nintendo Switch Online Account.

Escape from the devil’s claws!

Now you can enjoy some fast-paced action while on-the-go and also with a friend using the new co-op mode. Enjoy the unique hand-drawn design and challenging game play again on the Nintendo Switch.

You’re no longer limited to co-op couch play. Take the Switch online with a 3-month membership. Play with other Nintendo Online members or crossplay with Xbox and PC players. 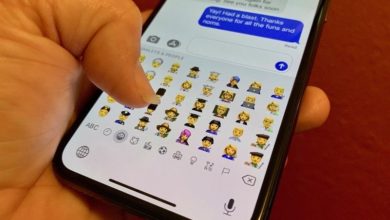