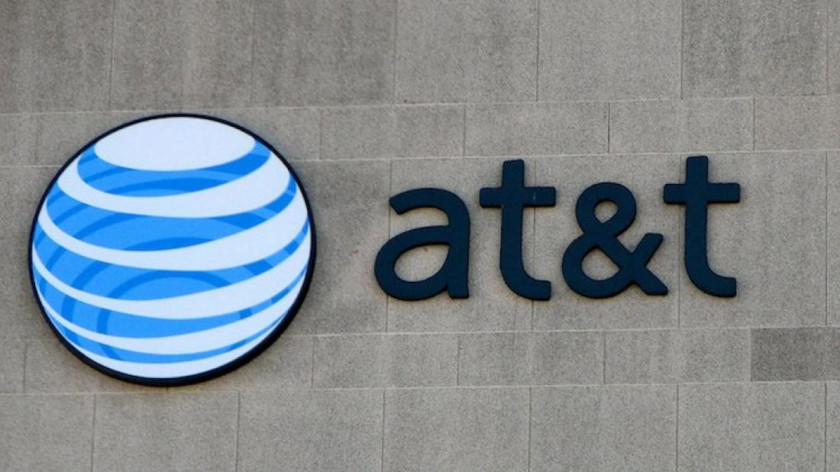 The allure of a new smartphone might not be as powerful as it used to be, at least for AT&T and Verizon subscribers. According to a report from Bloomberg published earlier this week, fewer existing customers on both carriers are upgrading their smartphones.

Thanks, AT&T: Your 5G E icon is now part of Android

AT&T If you were hoping that AT&T’s blatant lie that is 5G Evolution would go away, we have bad news for you — XDA-Developers spotted the 5G E icon in the Android Open Source Project …

The news isn’t entirely surprising, since upgrade rates have been trending downward for several years. The problem is that the percentage of customers upgrading their devices on AT&T and Verizon hit record lows, which doesn’t bode well for the carriers and companies like Apple and Samsung.

Speaking with Bloomberg, Verizon chief financial officer Matt Ellis attributed the lower upgrade rates to a lack of enough new features in smartphone sequels. Ellis also said he expects upgrade rates to be down for 2019.

“Incremental changes from one model to the next, hasn’t been that great, and it hasn’t been enough of an incentive,” said Ellis.

There’s also the issue of flagship smartphones ballooning in prices. The higher price tags have generally led to higher monthly payments for subscribers, though AT&T lets you pay off a device over 30 months instead of 24 months with AT&T Next. Verizon only lets you pay for devices over 24 months.

Lastly, customers might be waiting to learn more about 5G networks and 5G-compatible smartphones. AT&T already launched its not-fake 5G network in 19 U.S. cities, while Verizon kicked off its 5G service in Chicago and Minneapolis.

NEXT: Galaxy S10 sales may cheer up Samsung after early Fold faults