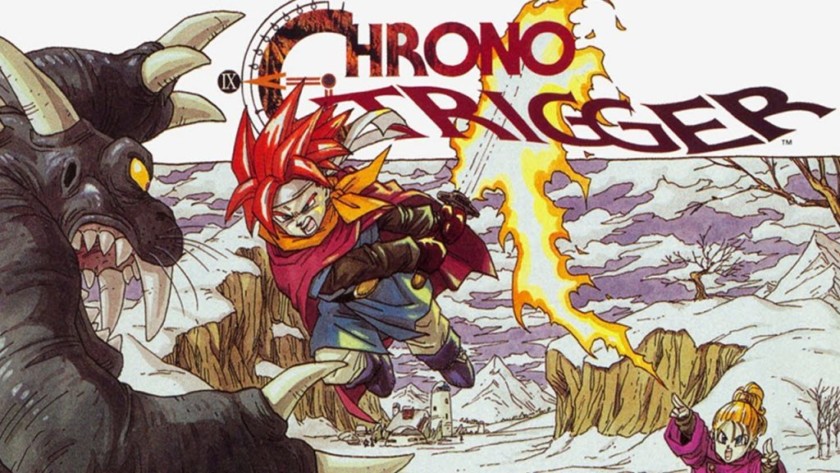 If for some reason you haven’t already purchased Chrono Trigger for Android, now could be the best time to do so: for an unknown limited amount of time, the game is 50 percent off on the Google Play Store.

This classic JRPG is frequently hailed as one of the greatest video games ever made (no, seriously, it is). However, the Android port started out pretty terrible with clunky controls, horrid graphics, and no real new features.

When you hear about a new JRPG from veteran Masato Kato (Chrono Trigger, Xenogears, Final Fantasy XI), it’s hard not to get excited. Then you hear it’s a mobile game, and expectations lower. Finally, it’s …

That all changed last year when Square Enix rolled out a new, upgraded version of the port which fixed many of the problems. Is playing Chrono Trigger on Android as good as playing on an original Super Nintendo Entertainment System? Purists would say no, but the mobile port is certainly worth a play — especially if you’ve never experienced the game before.

The game usually would set you back $10, but if you act quickly you can grab it for $5 right now. Click the button below to make it happen!

Oh, and one more thing: significant members of the original Chrono Trigger team made a mobile game that is very reminiscent of Chrono, albeit not a sequel, prequel, or remake. It’s called Another Eden and you can check out our glowing review here. 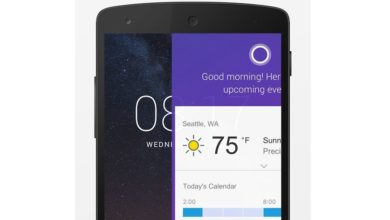 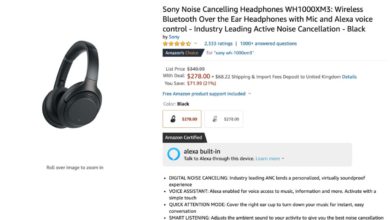