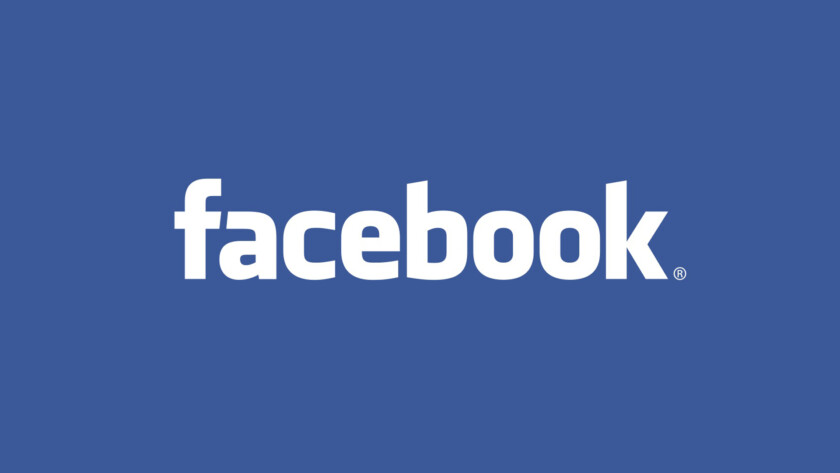 In September last year, Facebook rolled out Facebook Dating features in Colombia as a test run. Now, the service is live in five countries with 14 more on the way very soon.

Today, Facebook committed to bringing Facebook Dating to the United States by the end of 2019 (via TechCrunch).

We covered the initial test run of Facebook’s first dating features here, and not too much has changed since then (it’s basically a dating app but within Facebook). You still need to opt-in to use Facebook Dating and there’s still no plan to monetize the service.

Facebook did introduce one new feature today which is called Secret Crush. The purpose of Secret Crush is to help you connect to people with whom you are already friends.

Despite all of our advances in technology, dating hasn’t changed hardly at all in the 21st century. You meet people, talk to them, and maybe start dating if enough sparks fly. There are some dating …

The way Secret Crush works is that you select up to nine people on your friends list whom you are crushing on. If they have opted-in to Facebook Dating, they’ll receive a notification that a friend of theirs has a crush on them. If they then go through their own list of friends and pick you as one of their nine crushes, you’ll both match up and a Facebook Messenger chat will automatically begin.

Essentially, Secret Crush is an ice breaker: it alerts two people that they like each other and then facilitates a conversation.

If the first thing you’re thinking is that people will just keep subbing in new friends until they get a match to game the system, Facebook has that covered: once you select your nine crushes, you can only sub out one of those crushes each day. If you have hundreds of friends, it could take you years to get through them all. So choose your crushes wisely.

Facebook Dating has no specific release date for the U.S. as of yet but will be here by the end of the year.

NEXT: Facebook Dating is doing a test run right now in Colombia 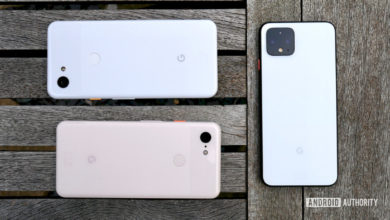 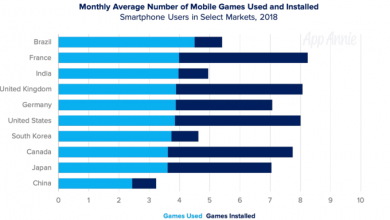