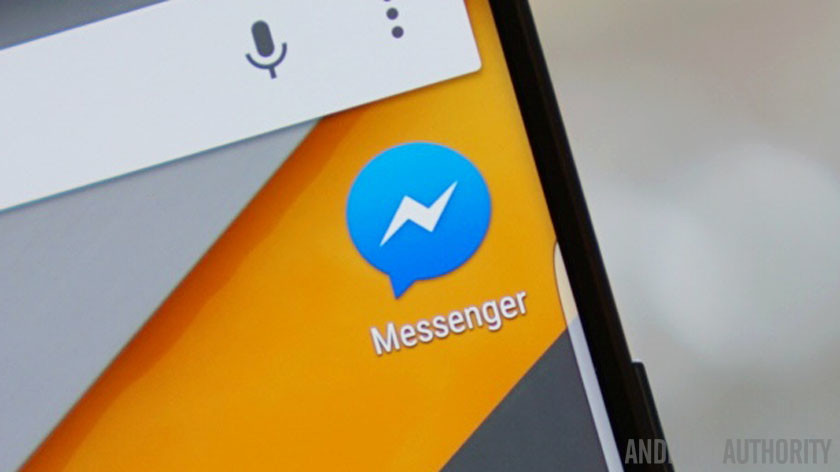 Facebook today started up F8 2019, its annual developer’s conference. During the keynote address, the company revealed a few new features coming to Facebook Messenger, one of the most popular communication apps on the planet.

The biggest new feature is the imminent launch of a desktop application for Windows and macOS. This app will allow you to use most of Messenger’s features — including group messaging, video chats, sending GIFs, etc. — without needing to visit Facebook or even have a browser open. Facebook says it is currently testing these apps for a rollout later this year.

Facebook is the most popular social media site on planet Earth. It has over a billion registered users, most of which are active on almost a daily basis. Unfortunately, the official Facebook app is a …

Another new feature on the way is group viewing. Using this feature, you and your friends will be able to watch a video together and even add commentary and reactions as the video plays back. It’s not clear which video platforms will support this feature, but Facebook suggests it will work for anything you can share on the Facebook site itself.

In the vein of interacting with your friends, Facebook Messenger will also soon have a dedicated space for you and people you know to discover content relevant to your interests. This could be Stories, people, or even other messages. You will also be able to create messages and stories that only appear for certain people.

Finally, to help keep that revenue stream coming in, Facebook is also introducing new ways for businesses to use Messenger. There will be new kinds of ads, such as a questionnaire ad that will allow businesses to learn about you quickly right from Messenger. There will also be new appointment functions so you can make a restaurant reservation during a chat with an employee of that restaurant without leaving your chat.

The new, faster, leaner Facebook Messenger with these new features will roll out later this year.

Minit, which somehow isn’t a mobile game, is coming to mobile 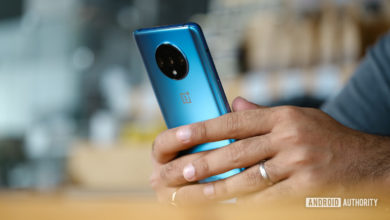 We asked, you told us: The majority of people don’t use haptics. Who knew?

Hushed gives you a second private phone line for just $25