Bitrates will now adapt depending on your bandwidth on 5.1 surround and Atmos-enabled content.

Netflix today in a blog post announced that it’s revamped its audio streaming for all content that use either 5.1 surround sound or Dolby Atmos. It’s calling it “high-quality audio,” which is a pretty unassuming name given the big deal it’s making about all this. And to be clear, it is a bit of a big deal.

It all comes down, as it so often does, to compression. Just like video, audio also gets compressed when it’s fired off through that series of tubes we call the internet. And that means you don’t the the same “studio-quality” sound at home as you do when the folks making the shows are perfecting the audio.

So Netflix wanted to work on that.

The end result is twofold. First is that they’re streaming better audio, full stop. That’s important unto itself. The second part of the equation, though, is that they’re able to adapt the audio stream depending on how much bandwidth you have — just like they already do with audio.

So for 5.1 surround sound (and for the uninitiated, that means five channels up front and behind, and a subwoofer for the low end) audio will start at 192 kbps and ramp up to 640 kbps if you’ve got the speed for it. (Higher bitrates mean better audio.)

And for shows that are streamed in Dolby Atmos (which already requires more bandwidth and requires Netflix’s Premium plan) the range goes from 448 kbps on a slow day up to 768 kbps.

Netflix also says it’s tested this new scheme across pretty much any device you can watch Netflix on.

Here’s how Netflix puts things in its technical blog on the matter:

Our high-quality sound feature is not lossless, but it is perceptually transparent. That means that while the audio is compressed, it is indistinguishable from the original source. Based on internal listening tests, listening test results provided by Dolby, and scientific studies, we determined that for Dolby Digital Plus at and above 640 kbps, the audio coding quality is perceptually transparent. Beyond that, we would be sending you files that have a higher bitrate (and take up more bandwidth) without bringing any additional value to the listening experience.

In addition to deciding 640 kbps — a 10:1 compression ratio when compared to a 24-bit 5.1 channel studio master — was the perceptually transparent threshold for audio, we set up a bitrate ladder for 5.1-channel audio ranging from 192 up to 640 kbps. This ranges from “good” audio to “transparent” — there aren’t any bad audio experiences when you stream!

At the same time, we revisited our Dolby Atmos bitrates and increased the highest offering to 768 kbps. We expect these bitrates to evolve over time as we get more efficient with our encoding techniques.

Will you notice a difference? Maybe. But even if you don’t, Netflix says (and I’d agree) that better audio makes for a better experience, even if you don’t say to yourself “Know what? That’s much better than it was yesterday.” 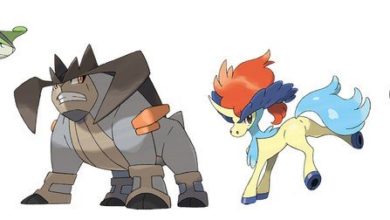 How to beat Pokémon Go’s next Legendary Raid: Virizion

Plug in with the Apple EarPods headphones at 50% off 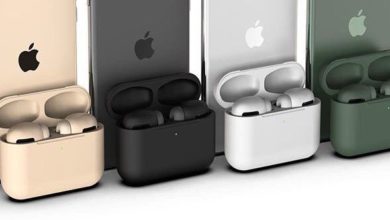 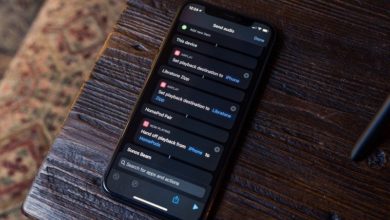 You can modify any shortcut, even those made by Apple