Apple is finally starting to make a dent in India. 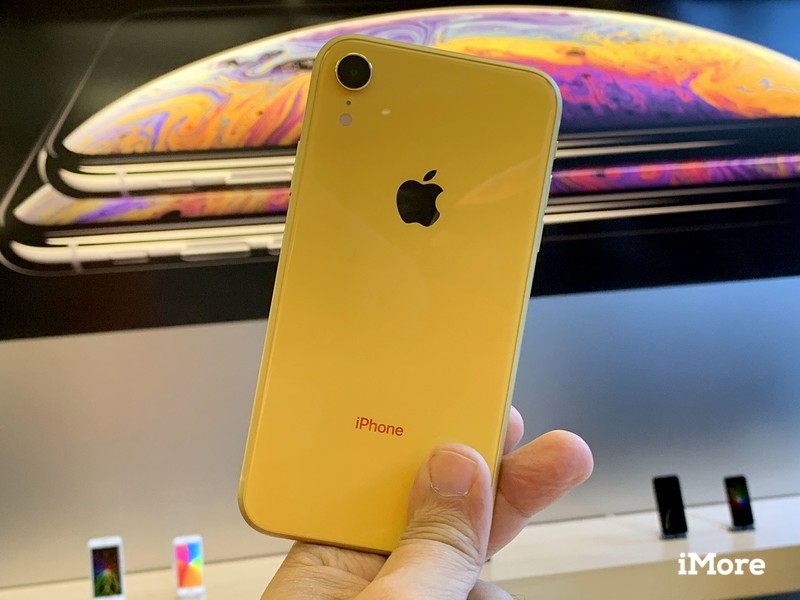 At the start of last month, Apple did something uncharacteristic: it slashed the prices of the iPhone XR in India, a market where it has struggled to find momentum. Android devices dominate the country, with Apple accounting for less than 1% of the overall market share.

But it looks like the ₹17,000 ($250) price cut worked out for Apple, as Tim Cook mentioned during the Q2 earnings call that the price correction delivered “better results.” Furthermore, it looks like Apple will learn from this “pricing action” for future launches:

Everything that we do, does advise everything we do in the future so we try to learn the best we can and fold that into our thinking. And we’ll obviously do that with this as well.

Calling India a “very important market in the long term,” Cook said that there’s a lot of potential for growth:

I think India is a very important market in the long term. It’s a challenging market in the short term but we’re learning a lot. We have started manufacturing there which is very important to be able to serve the market in a reasonable way. And we’re growing that capability there and we would like to place retail stores there and we were working with the government to seek approval to do that and so we plan on going in there with sort of all of our might.

We’ve opened a developer accelerator there which we’re very happy with some of the things coming out of there. It’s a long term play. It’s not something that’s going to be an overnight huge business. But I think the growth potential is phenomenal and it doesn’t bother me that it’s primarily an Android business at the moment because that just means there’s a lot of opportunities there.

The reduction in iPhone XR prices led to a buying frenzy, with the phone getting sold out at major retailers. The premium segment is still a fraction of the overall market in India, but Apple is finally moving in the right direction in the country.

How to get the new AirPods in the UK 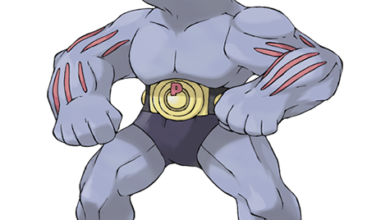 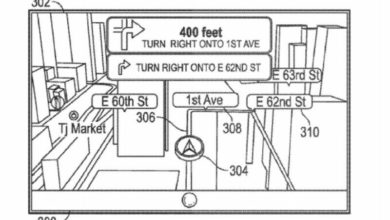 How to use emoji on your iPhone or iPad