Last year at Google I/O 2018, we checked out Google’s vision for a car that didn’t just stream content from your phone, it used Android as a part of its DNA. At the time, Google has retrofitted a few different cars with this Android Automotive system, showing off how useful the Google app ecosystem could be as a more integrated part of your driving experience. While those were early days for the new platform, we’re finally seeing the fruits of that initiative in the flesh, in the form of a luxury EV from Volvo-owned Polestar. 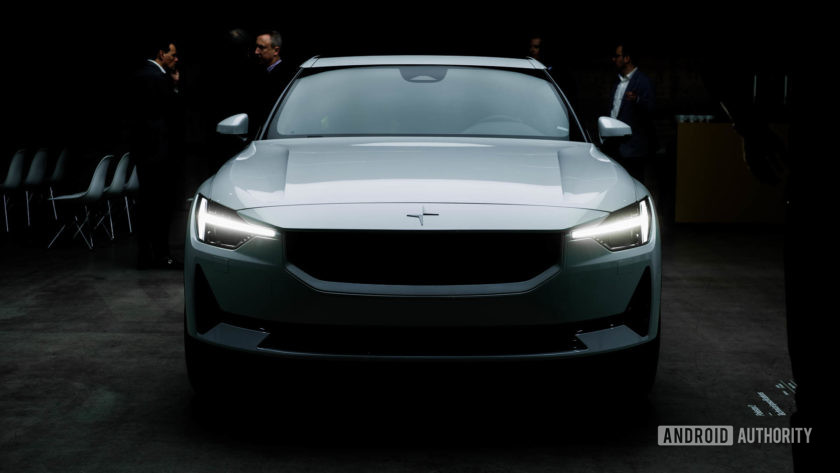 The Polestar 2 is a new electric vehicle from the company, made to compete head-to-head with the top-end Tesla Model 3 or a low-end Tesla Model S. The EV has an estimated 275 miles of range in its battery and can output 408 horsepower, making it a pretty strong competitor on the burgeoning EV market.

Google is still testing exactly how the onboarding process will work, but when a user gets the car, they’ll be able to simply sign into their Google account and have access to all their Google apps, services, and data. If a user doesn’t want to connect their car to their Google account, they won’t have to, either. Apps like Google Maps and the Google Assistant will work fine without sign-in, convenient for when you let people borrow your EV.

Unfortunately, not all Android apps will work natively on the Automotive platform. Developers will have to create custom versions of their apps to work with the platform, which makes sense when you consider how users interact with their cars compared to a mobile phone.

Spotify is one of the first to make a custom Android Automotive app, and it works great. The albums and tracks interface is large and easy to interact with, and you can easily change tracks with the large buttons, or just ask Assistant to play a specific song.

Android Auto is one of the best things to happen to a car’s center stack. It offers quick access to messages, phone calls, and smaller things like the weather. Additionally, you can listen to all …

Google Assistant is also a lot more powerful in a car run by Android because it can control the core functionality of the car, versus things only your phone can do. Want to turn up the AC? The assistant can do that for you. Want to roll down the windows? It can do that too. Voice input is probably the best input method while driving, because not only is it eyes-free, it’s also touch-free.

Because the Polestar 2 is run by Android, it can adjust aspects of the vehicle on a per-user basis. Have a spouse that is taller and likes the ambient temperature a bit warmer? The Polestar 2 will recognize the user walking towards the driver’s seat with four Bluetooth antennas nested in the corners of the car and adjust accordingly. Users will no longer have to change settings manually every time they drive – the car will have their unique custom settings prepared by the time they sit down to drive.

Polestar has made the experience as seamless as possible

To drive the use of per-driver customization through their app, Polestar is allowing users to use their phone as a power button of sorts. Interestingly, there is no actual power button in the vehicle. The car comes with a wireless fob, but you can simply enter the car and drive away. By using special pressure sensors in the driver’s seat, Polestar knows when you’re ready to drive, and because there is no startup or engine noise, it’s as if the car was never actually off.

Polestar is hoping to start shipping the Polestar 2 in 2020 and aims for the baseline model to cost $63,000 before EV subsidies. This seems like pretty good value based on the model we saw today, and we could see it being quite attractive to prospective Tesla buyers.

What do you think about Android Automotive and the Polestar 2? Let us know in the comments! 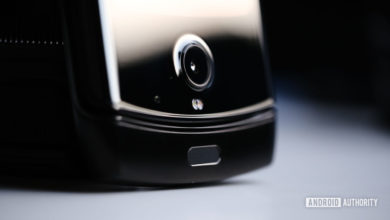