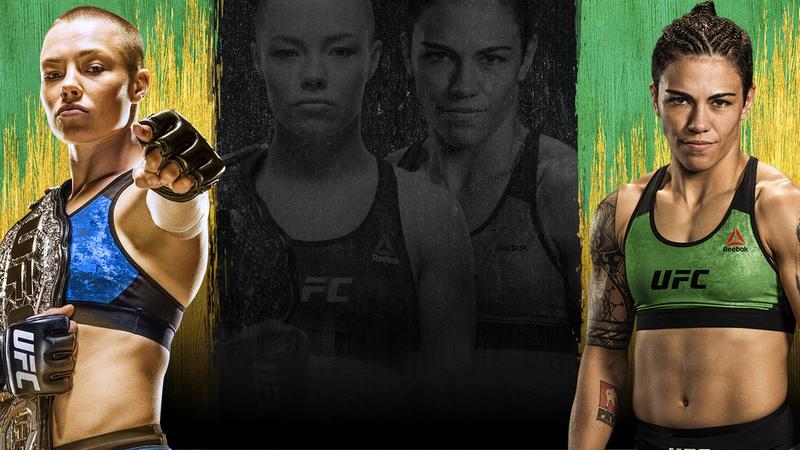 UFC 237 will be here soon, with the Strawweight Championship on the line in an evenly matched main event. The rest of the event will feature a dozen other fights from big names and bigger punchers. If you need help understanding how to buy this fight, and which package to get, don’t sweat it. Here is everything you need to know to watch Namajunas vs. Andrade UFC 237 PPV available exclusively through ESPN+

UFC 237 will broadcast live on Saturday, May 11, from the Jeunesse Arena in Rio De Janeiro, Brazil. This is a split-event PPV, so the best way to watch will be through the ESPN app. The Early Prelims kick things off at 6:15 p.m. Eastern on ESPN+. At 8 p.m., the Prelims move to ESPN. At 10 p.m., the Main Card takes over on PPV via ESPN+.

ESPN+ is now the only way to order UFC pay-per-view events. ESPN+ has hosted quite a few UFC fights already this year, including the previous PPV. However, if you need help understanding it all, including how to get UFC 237 PPV, here’s a quick explanation.

You can’t buy UFC 237 PPV using your remote. Buy it on your computer, then watch on your TV

That package for new subscribers is worth breaking down. ESPN+ regularly costs $4.99 a month, or $49.99 a year for access to UFC Fight Nights, Top Rank Boxing, MLB, NHL, MLS, College Sports, and so much more. A combination of UFC 237 PPV and a year of ESPN+ for $79.99 is a big savings on the sports streaming service. You are getting the Namajunas vs. Andrade main card, a year of exclusive UFC Fight Night events, UFC event Pre-show and Post-Show coverage, and everything else ESPN+ offers for one low price. Plus it you will already have what you need in order to buy future UFC PPV events.

You can watch UFC 237 PPV Main Event on your streaming devices, but you can’t buy it using your remote. To buy this pay per view, you need to visit the UFC PPV page on ESPN+, and buy it using your computer. Then you can use your login with that account on your streaming device to activate the PPV in the ESPN app. Once you’re signed up and signed in, we can break down the matchups!

“Thug” Rose Namajunas (9-3) is the current Women’s Strawweight Champion, but she is also a slight underdog in this match. That doesn’t appear to bother Rose, who takes a confident approach of aggressively fighting the best opponent she can. She revealed in an interview that she was offered the chance to hold this fight in Las Vegas, but instead chose to go to her opponents home country of Brazil. “Thug Rose” is accustomed to being an underdog. She began her UFC career in “The Ultimate Fighter” season 20, where she was drafted middle of the pack, but fought her way to the finals. In 2017, she was a longshot when she challenged Joanna Jedrzejczyk for the Strawweight title. She scored a convincing knock out then, so expect her to have no fear facing a hometown favorite in Rio.

Jéssica “Bate Estaca” Andrade (19-6) is that Brazilian brawler, and top challenger for the Strawweight title. While Andrade is a betting favorite, she faces some shortcomings of her own. She gives the height and weight advantage to her opponent, as she is only 5 ft 1 in with a 62 inch reach. She also has four UFC losses compared to only two by Namajunas. Things even out a bit when digging into common opponents. Jéssica has knocked out Karolina Kowalkiewicz, who is one of only two UFC fighters so far to defeat Rose Namajunas. However, Andrade lost a split decision to Joanna Jędrzejczyk in a title fight. Joanna lost the belt to Rose Namajunas in her next fight, then lost a rematch just five months later. In a tight division, Namajunas vs. Andrade is an clear choice as title match and pay per view headliner.

Rose Namajunas talked about this fight, selecting fights, and more in this interview with Ariel Helwani of ESPN.

Here’s the schedule for this split event

The main card also features another Brazilian fighter, although this on is a bigger name on the tail end of his career. Anderson Silva (34-9) held the UFC Middleweight title longer than anyone else. Since losing that title, he has gone 1-5 with a no contest due to Silva testing positive for banned substances. A loss here wouldn’t leave Silva with many options, so he may be desperate. Silva faces Jared Cannonier (11-4), the 10th ranked contender for the Middleweight title. A win here is a highly visible fight could be just what Cannonier needs to push further up towards a shot at champion Robert Whittaker.

The rest of the card, subject to change as always, is as follows:

Prepare for PPV night by installing the ESPN app ahead of time so you will be ready to watch UFC 237. It is available in all of the important app stores, including those on major streaming platforms and game consoles. If a dedicated streaming box isn’t for you, try putting ESPN+ on your TVs using either Chromecast or AirPlay. The ESPN app has live events from both ESPN+ and the ESPN cable networks, so make sure you also sign in with your live streaming or cable login and password too. That way, you can see everything from UFC 237, including Early Prelims, Prelims, and PPV Main Card, all in one app.

You can get UFC 237 Namajunas vs. Andrade right now. New ESPN+ subscribers pay $79.99 for this pay-per-view and 1 year of ESPN+. Existing subscribers only pay $59.99. No matter how you subscribe, you will get to see all the action live from Brazil! 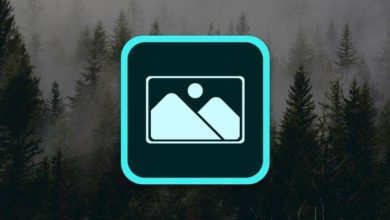 This 9-course Adobe CC training is over 90% off today 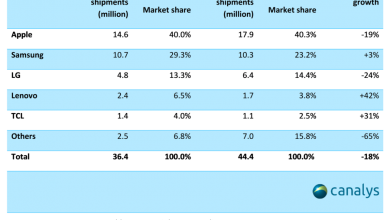