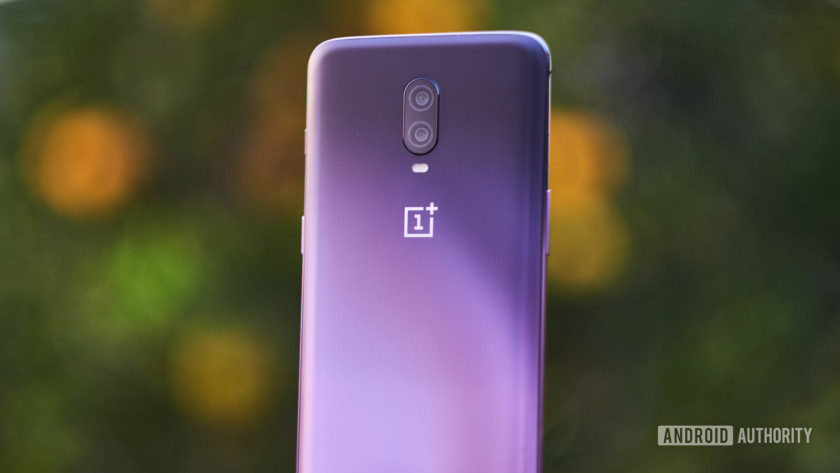 If you really wanted a Thunder Purple edition of the OnePlus 6T but missed out on your opportunity when it first launched, we’ve got good news: you have another chance. The Thunder Purple OnePlus 6T is back in stock at OnePlus.com, but who knows for how long.

The Thunder Purple variant has been listed as “Out of Stock” for months on the company’s website, forcing fans to buy used or from third-party sources instead. For whatever reason, the purple device is back on shelves right now.

Gallery: This is the beautiful OnePlus 6T in Thunder Purple

After weeks of leaks, rumors, and even a Chinese launch, we finally got our hands on the new OnePlus 6T Thunder Purple edition. And if you were worried the color wouldn’t be making its way …

Traditionally, OnePlus depletes all or most of the stock of its current device right as the launch of its newest device begins. Since the OnePlus 7 and OnePlus 7 Pro launches are less than two weeks away, it’s a safe bet that the OnePlus 6T — including this Thunder Purple version — won’t be available for much longer.

Click the button below to grab your OnePlus 6T now, in whichever color you like best. Chances are good you won’t be able to get them for much longer.

Buy OnePlus 6T Thunder Purple
Affiliate disclosure: We may receive compensation in connection with your purchase of products via links on this page. The compensation received will never influence the content, topics or posts made in this blog. See our disclosure policy for more details. 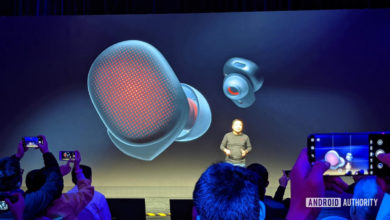 Want cheap true wireless earbuds? Look out for the Amazfit PowerBuds in 2020

Motorola foldable phone: Here’s how it will apparently use its second screen