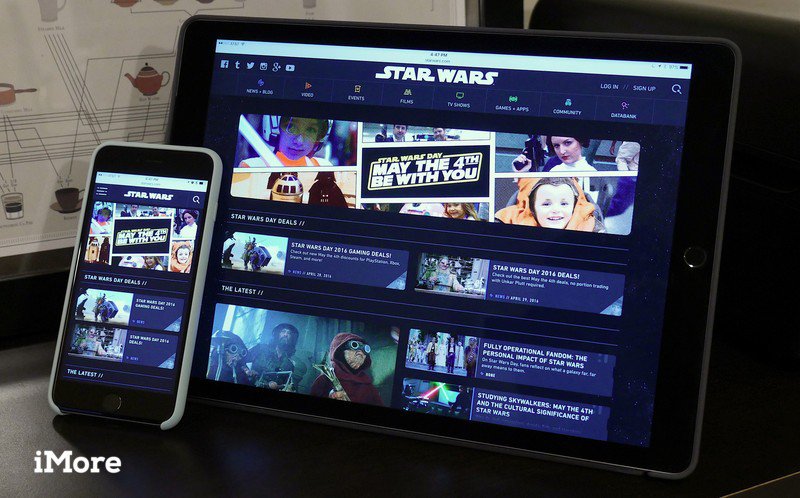 It’s May 4, which means it’s time to celebrate Star Wars Day. We’ve put together a list of some Wookie-approved ways to celebrate. May the Fourth be with you!

It’s May 4, and you know what that means? It’s Star Wars Day! And it’s even official now, at least in the state of California, who has officially declared May 4 as Star Wars Day.

But how do you celebrate it? Fortunately for you, we’ve put together some fun Star Wars-related activities that you can do to celebrate The Force.

Sphero makes some cool robotic toys, and that includes some Star Wars droids! Yes, these are the droids you’re looking for.

While you won’t be able to find the droids on Sphero’s site since they’re legacy products, you’ll be able to find them at other retailers, such as Amazon. These droids can be controlled via their companion apps, and they have various reactions to the movies as well, like BB-8 reacts to The Force Awakens.

Check out iMore’s own video to see how BB-8 responds to the film: 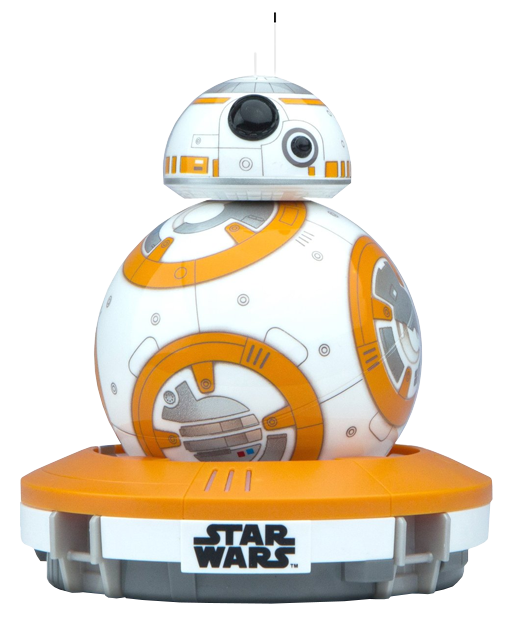 Have your own BB-8 droid in the house! You can control BB-8 through the Sphero app, and it also works with the Force Band from Sphero, which lets you control it via gestures. If BB-8 isn’t your droid of choice, there are other options to pick from, including BB-9E, R2-D2, and even R2-Q5.

Go grab the free Action Movie FX app and check out the Star Wars effects pack, which includes six different effects for just $1 (60 percent off). They do give you a BB-8 effect for free.

It’s definitely a fun little gimmick app, but hey, who doesn’t want to add some Star Wars (and other cool action movie effects) to their mundane, everyday videos?

This video editor lets you add cool action movie effects, including a free BB-8 who reacts to whatever else is in your video. There’s six more Star Wars effects that you can pick up for a dollar.

3. Immerse yourself in music from a galaxy far, far away

The soundtracks for all of the Star Wars movies is captivating, immersive, and definitely a great way to keep you entertained for a few hours. But with eight main movies, two offshoot movies, and several animated series, which soundtrack do you listen to first?

Don’t fret, young padawan. Disney Music has curated a Best of Star Wars playlist on Apple Music, so just take a listen over there for some of the most memorable tracks to date.

4. Watch Star Wars movies, you must

What is a May the Fourth celebration without the actual Star Wars movies? With Star Wars: The Rise of Skywalker coming out this year, it’s a good time to catch up and refresh your memory on the saga so far.

You can rent The Force Awakens and The Last Jedi on iTunes, or buy it and add it to your catalog if you haven’t already. And if the new trilogy isn’t your thing, you can always go back to the original trilogy, the prequels, or even Rogue One or Solo.

5. I find your lack of Star Wars comics disturbing

Did you know that there are a ton of Star Wars comics and graphic novels out there? That’s right, and they’ll expand on the Star Wars lore and universe that we all love. I mean, more lore and adventures are a good thing, right?

You can find a ton of titles in the Marvel Digital Comics shop, and make sure you use your iPad with the Marvel Comics app for the best reading experience.

Read all of the Marvel and Star Wars comics you want with this app. Browse the digital shop for the titles you want, buy them with credits, and read away. There are a ton of Star Wars titles that you can access for your May the Fourth reading.

6. Represent the Rebel Alliance…or the Empire

There is no shortage of Star Wars shirts, hats, badges, masks, replica lightsabers, and whatever else you can wear out there. If you don’t have anything, you can try checking out big box stores like Target or Wal-Mart for some apparel.

What kind of a May the Fourth would it be without some video games? There are a ton of Star Wars games that you can play right on your iPhone or iPad, including the epic Knights of the Old Republic.

If you’re a console person, you can give Star Wars: Battlefront 2 a go, as the game has improved since the original release.

8. Get some more Star Wars swag at a discount

Who doesn’t like getting epic Star Wars swag? May 4 is usually the best day to get some new Star Wars posters, backpacks, apparel, keychains, wearables, and much more.

For a list of all the hot deals for Star Wars, make sure to check out StarWars.com.

Did you know that there’s a web series that focuses on the strong women of the Star Wars universe? Yup, there is! It’s called Forces of Destiny, and there are currently two seasons of it over an YouTube. The series stars Leia Organa, Padme Amidala, Sabine Wren, and Rey.

Star Wars: Force for Change is a charitable initiative that is centered on the Star Wars fanbase.

If you want to support your favorite charitable organizations, such as UNICEF, the American Red Cross, Boys & Girls Clubs of America, and even the Make-A-Wish Foundation, through Force for Change, then you can make a donation here.

Be the force of change you want to see in the universe.

How are you celebrating Star Wars Day?

How are you celebrating May the Fourth? We want to hear your Star Wars festivities! Let us know in the comments. 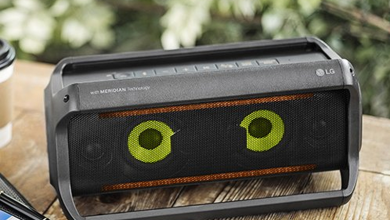 Forget Apple Card, this is the credit card I’d use to buy an iPhone

Harry Potter: Wizards Unite is more complex than Pokémon Go, and we love it