Star Wars has a long and storied history with games, from classics like X-Wing and TIE Fighter on the PC to newer titles like Galaxy of Heroes. On this Star Wars Day, May the 4th, the App Store and many other game retailers are offering significant discounts on Star Wars games past and present, including discounts on games themselves and on in-app purchases. Here are the best Star Wars game discounts you can get across your iPhone, iPad, and Mac.

Star Wars Games on Sale on iPhone and iPad 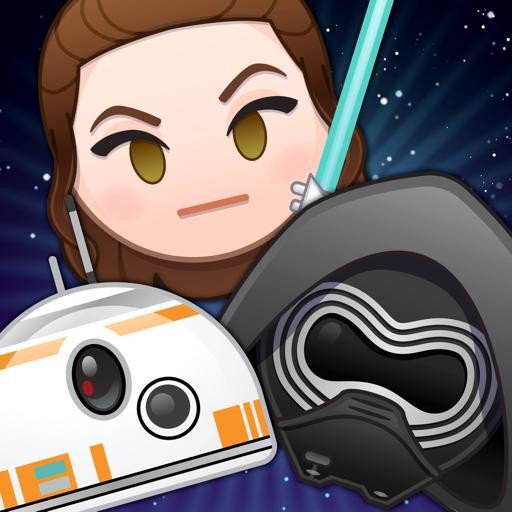 On May 4, Star Wars Day, players will be able to get one free Star Wars Emoji from Disney Emoji Blitz and take advantage of special offers, like five full-power boosts and five lives for $0.99.

The base building game is having a sale on crystals, an in-game currency that you buy with real money through in-app purchases. Through May 9, you can save 35% on select crystal bundles, and get a free daily crate of 200 crystals.

Darth Maul and Emperor Palpatine Tsum Tsum debut in this collaboration between Disney and Line messenger, while you will get 25% more rubies with each ruby purchase.

To celebrate Star Wars Day, Padmé Amidala arrives in the game, and select crystal packages are up to 25% off.

Knights of the Old Republic might just be the best Star Wars game ever made, and to celebrate Star Wars Day, it’s 50% off when you buy it on the App Store.

Minecraft features character and items packs from a plethora of different franchises, and Star Wars is no exception. Get a limited edition bundle that features all five Star Wars skin packs for 50% off.

Pinball in your pocket

Star Wars Pinball is free on the App Store, while several tables have been discounted to $0.99 a piece.

Five years after the events of Knights of the Old Republic, the Republic is on the verge of defeat by the Sith Empire. Can you, a lone Jedi, save the galaxy by following the path of Light, or will you be swallowed by the Dark Side?

This first-person shooter takes you throughout the Star Wars galaxy, fighting Storm Troopers, Death Troopers, and mynocks as the roguish Kyle Katarn.

Return to the Jedi

New Republic agent Kyle Katarn returns to battle the forces of evil. Choose between the Dark and Light sides of the Force and master your lightsaber in this fan-favorite galactic adventure.

Create your own Jedi

Take the journey from learner to Jedi Master in this follow up to Jedi Outcast. You create a brand new, customizable Jedi character that must learn the ways of the Force, and once again face a resurfacing evil.

Fight against the Empire from the cockpit of your very own X-Wing. The classic fighter sim puts you behind the stick, sending you out on missions to protect Rebel convoys, strike at Imperial fleets, and more.

Faceoff against X-Wings and protect the Empire from the Rebel menace in this classic fighter sim. Take on Rebel forces, defend Imperial ships, and preserve order in the galaxy.

The best on desktop

Fight (or join) the Sith in the ancient past of the Star Wars galaxy. Develop your character, bond with your ship’s crew, and learn the ways of the Force.

Span the Prequel and Original Trilogy eras with this collection of LEGO Star Wars games. Use the Force, play as various Star Wars characters, and adventure all over the galaxy, finding fun and inventive solutions to the challenges that you face.

Do you have any favorite Star Wars games, and will you be playing them to celebrate Star Wars Day? We know what we’ll be playing. When it comes to iOS there are plenty of Star Wars games to choose from, but Disney Emoji Blitz has some great special offers and helps us with our obsession with all things Disney beyond Star Wars.

When it comes to Mac, you can find a lot of games on Steam. Knights of the Old Republic II: Sith Lords is one of the most beloved Star Wars games of all time, and it’s cheaper than ever on Star Wars Day. Since it’s an old game, it’s cheap regardless of the day of the year, so you can continue playing beyond May the 4th. 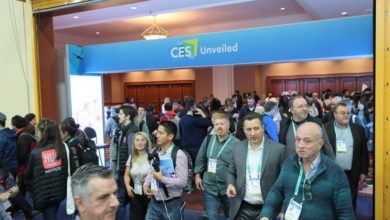 The biggest Apple-related announcements of CES 2020 (so far)

New Super Mario Bros. U Deluxe: Everything you need to know

Jony Ive on why AirPods are now everywhere