While Samsung is best known for its flagship Galaxy S and Galaxy Note lines, the manufacturer offers handsets at just about every price point. We’ve already taken a look at some of the best Samsung phones currently available, but what if you only have a small amount of cash to spend? Don’t worry, there are cheap Samsung phones for you.

The sheer number of variants makes it impossible to sort through them all, but in this list, we will talk about just a few of the best cheap Samsung phones that you can buy right now. Keep in mind that this post focuses on affordable Samsung phones that can be purchased new, not older models that are offered as used or refurbished. Without further ado, let’s jump right in. 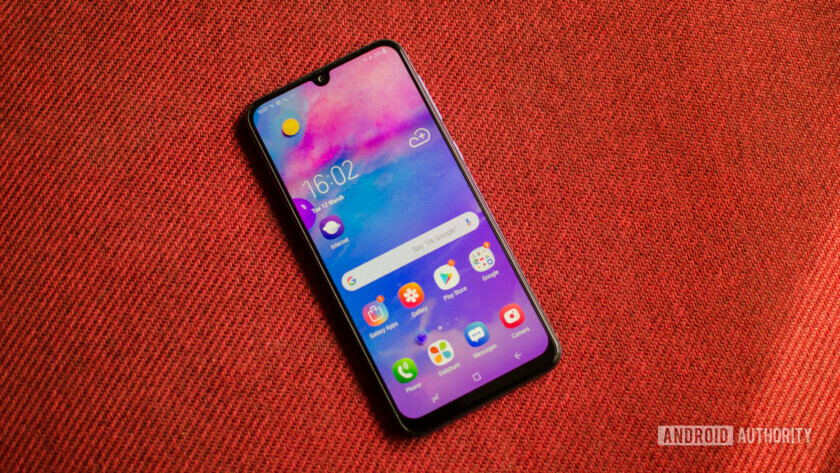 The Galaxy M30 is a fine deal for anyone who wants a general-purpose daily driver. The polished software, long-lasting battery and great-looking display make it a very good option for people who aren’t too demanding of their phone.

We were debating between listing the Samsung Galaxy A20 or the A30, but they cost almost the same on Amazon and the latter does have slightly better specs. The Samsung Galaxy A30 can be had for just $190 and comes with a nice set of specs. These include a 6.4-inch Super AMOLED 2340 x 1080 display, an Exynos 7904 processor, 3/4GB of RAM, 32/64GB of internal storage, and a 4,000mAh battery.

Many would claim this phone does little to differentiate itself from other mid-range phones, but it is still a good option if you are a fan of what Samsung does and don’t want to spend the extra cash on an M30.

The second generation version of the Samsung Galaxy J7 packs in a lot, for not a lot of money. Inside, there’s an octa-core Exynos 7884A processor clocked at 1.6GHz, along with 2GB of RAM, and 16GB or 32GB of onboard storage. The device supports microSD cards for expanded storage (up to 400GB).

The phone has a 5.5-inch TFT display with a 1,280 x 720 resolution. It also has 13MP cameras on both the front and the rear of the smartphone. Finally, it has a 3,300mAh battery, which should last up to a day or more on a full charge.

There are numerous variations of the Galaxy J7 (2018) to be found, depending on the network carrier of your choice. The unlocked version of the phone can be yours for just $249.99. With network carriers, you can take advantage of special discounts and offers to get the phone for much cheaper, or even completely free, with eligible plans and contracts.

All variants are mostly the same. However, the AT&T and Verizon versions are available with 16GB of storage, while the variants from T-Mobile and MetroPCS (Galaxy J7 Star), and Sprint, Boost Mobile, and Virgin Mobile (Galaxy J7 Refine) offer 32GB of storage.

Buy from Samsung (all versions)

While not particularly impressive, the price is what makes the difference. The unlocked version of the Galaxy J3 (2018) can be yours for just $114.99. Like the J7, there are multiple variants of the J3 (2018) available, depending on the network carrier. As always, you can also avail significant discounts with eligible plans when buying the phone from a carrier.

All versions of the device are again identical but with different suffixes. You can get the Galaxy J3 Achieve (2018) from Sprint and Boost Mobile. It’s known as the Galaxy J3 Star at T-Mobile and MetroPCS. The Galaxy J3 Aura and the Galaxy Amp Prime 3 are from US Cellular and Cricket Wireless respectively. At least AT&T and Verizon keep the Galaxy J3 (2018) name.

The Samsung Galaxy J2 Core is the company’s first Android Go phone. That means the handset runs a version of Android that’s designed to run lightweight versions of apps that don’t have a huge file size and also don’t run down the phone’s battery as quickly. Android Go phones are made to be used in developing markets, where cellular access may not be as extensive compared to other countries.

The hardware specs on the Galaxy J2 Core include a 5-inch 960×540 TFT display, a 1.4Ghz Exynos 7570 quad-core chipset, 1GB of RAM, and 8GB of onboard storage. It also has an 8MP rear camera, a 5MP front-facing camera, and a 2,600mAh battery. One interesting bit is that while this is supposed to be an Android Go phone, Samsung appears to have put its own TouchWiz UI in at least some of the phone’s screens.

The Galaxy J2 Core is currently available on Amazon for just $89.

And that’s it for our look at the best Samsung phones at the cheapest prices. Let’s be honest, none of these are bad but you are paying a bit extra for the brand power. If you want the most phone for the least cost, be sure to check out our best cheap Android phones guide. Are there any other great cheap Samsung phones we left out? Let us know about it in the comments below.

Redmi Note 7 Pro launched in India with Snapdragon 675, 128GB of storage, and USB-C 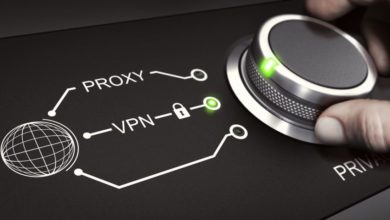 Pre-Black Friday VPN deals: Get a VPN on the cheap this holiday Season 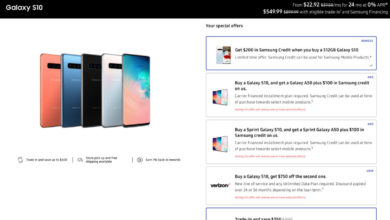