Last week’s earnings didn’t go the way Alphabet wanted. The fault primarily lies at the feet of the company’s ad business, but the hardware side didn’t come out great, either. Like the rest of the industry, Google’s been struggling to sell smartphones. Sundar Pichai cited “year over year headwinds” in reference to Pixel 3 sales figures.

He did, however, hint at good things to come. Selling the future is an important part of a CEO’s job, of course, but there are reasons to be hopeful. There are interesting innovations on the way, like 5G and foldables, and, in Google’s case, there are other things in the works. Pichai alluded to both a new Taipei R&D campus and, in the much shorter term, hardware announcements planned for Google I/O. 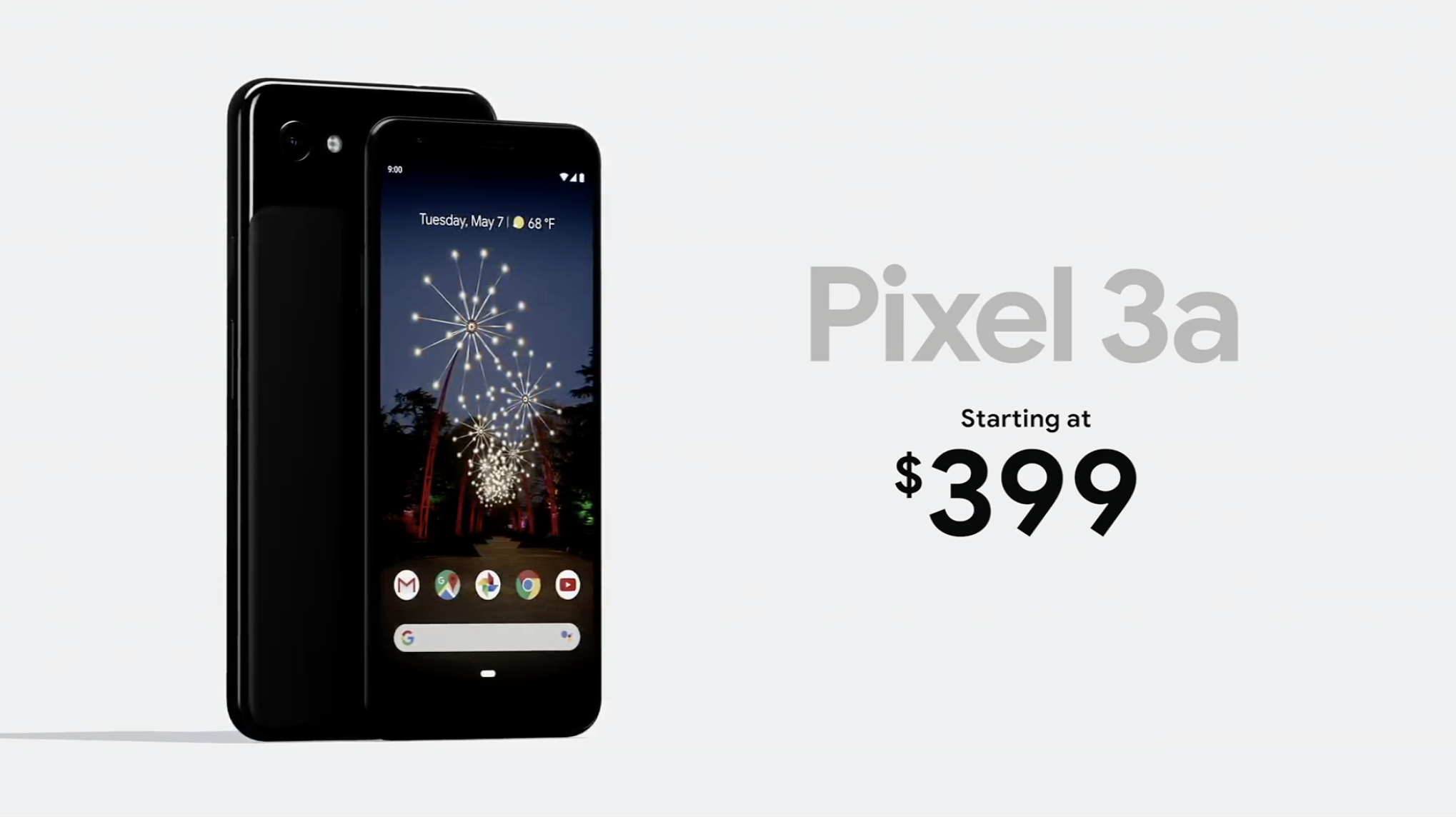 It was clear to all listening that the exec was referring to the Pixel 3a with the latter bit. Like the Pixel 3 before it, the phone had leaked out all over the place in the preceding months and weeks. By late last week, it was showing up at Best Buys in Ohio.

Like the aforementioned Taipei campus, the device is very much the product of Google’s massive investment in HTC’s R&D team. Tired of outsourcing design, the company simply went ahead and picked up an existing property. The deal made sense from Google’s perspective — HTC knows how to make phones, even if it’s forgotten how to actually sell them. 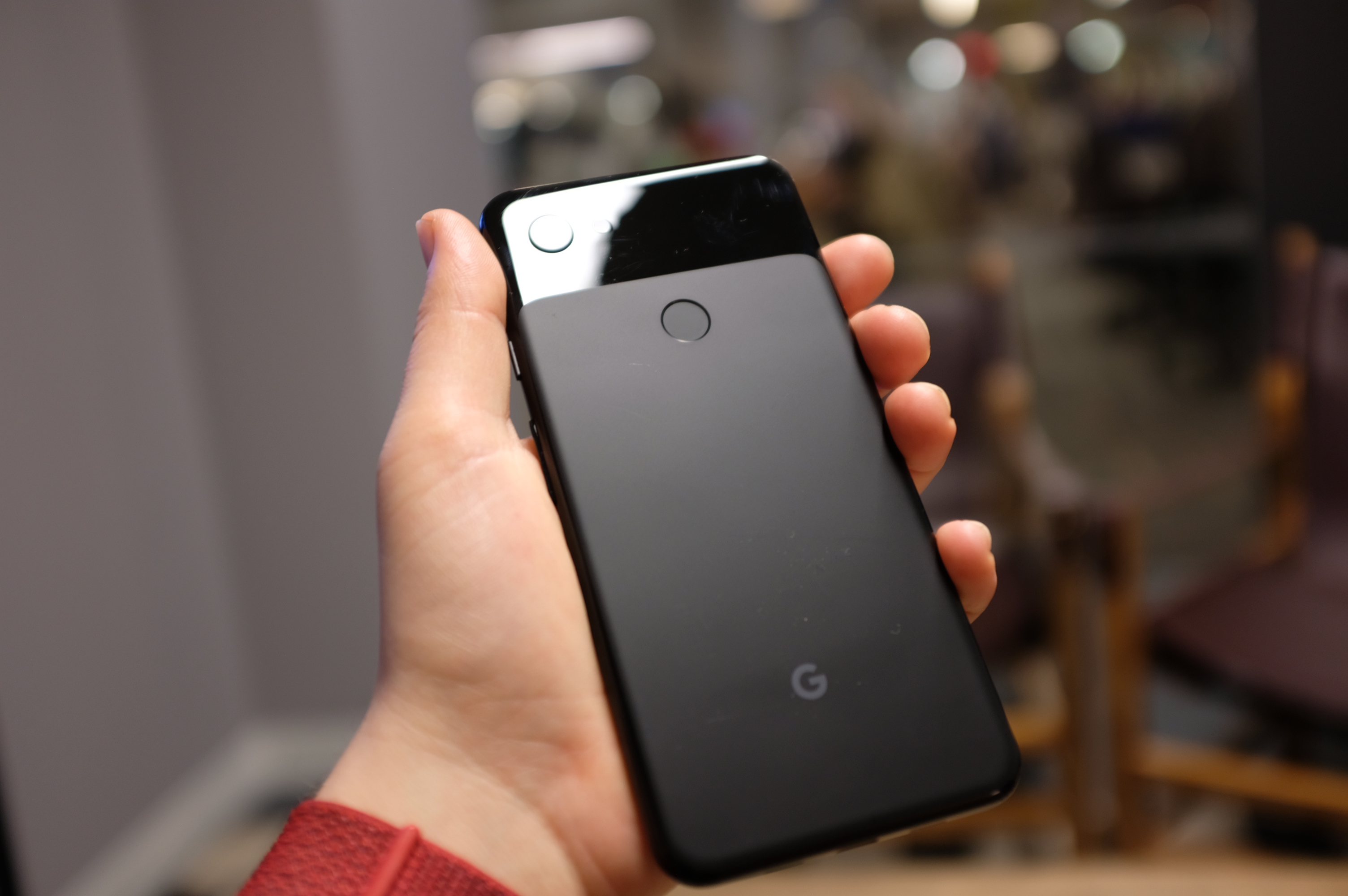 Another thing the Taipei team brought to the table was the ability to build a phone on a budget. It’s something that could ultimately prove a saving grace for the Pixel team as Google and the industry at large grapple with those “headwinds” of stagnant global economies and slowed upgrade cycles. What makes the 3a a particularly compelling product, however, is how it fits in with Google’s long-stated plan of innovating more on the software/AI/ML fronts.

From the sound of the company’s past rhetoric, hardware is becoming increasingly irrelevant to the topic of smartphone advances, and this $399 handset is a good place to prove that out.

“The smartphone market has started to flatten,” Google VP of Product Management Mario Queiroz told TechCrunch ahead of launch. “We think one of the reasons is because, you know, the premium segment of the market is a very large segment, but premium phones have gotten more and more expensive, you know, three, four years ago, you could buy a premium phone for $500.”

The Pixel 3a cuts some hardware corners, compared to its flagship brethren, but manages the feat of coming in at $399 for the standard version and $479 for the XL — those sport 5.6 and 6.0 OLEDs, respectively. The design looks remarkably similar to the Pixel 3, though the glass and metal materials have been swapped out for a cheaper polycarbonate unibody design.

The biggest change internally is the switch from last year’s cutting edge Snapdragon 845 to a much more middling 640. That won’t make a huge difference for most daily tasks, but you may well notice an impact on more resource-intensive tasks like gaming.

I’ve been using the XL for a couple of days now (albeit laid up in bed with the stomach flu for a few of them), and have found it to be a pretty reliable mid-tier device, coupled with some of the standard Pixel features like Active Edge — not to mention the shocking return of the headphone jack. I’ll report back when I’ve been able to play with it a bit longer, to see whether Google’s promise of hardware agnosticism can really excel here.

Google does seem to have a lot of hope riding on this one, along with what looks to be a shift to a half-year phone release cycle (flagship in fall, budget in spring). The company is competing with a lot of budget smartphone makers, including one-time subsidiary Motorola and countless manufacturers in China. The appeal of a cheaper Pixel is apparent, but this isn’t a device that screams excitement, Purple-ish color aside.

That said, Google finally opening the device to additional U.S. carriers beyond Verizon should certainly help. The 3a will be available online starting today, with in-store availability starting tomorrow. 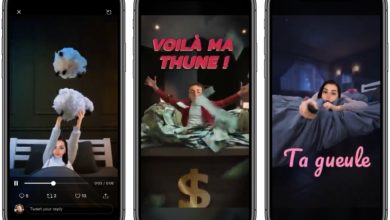 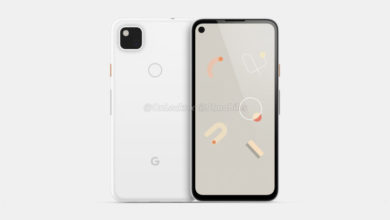