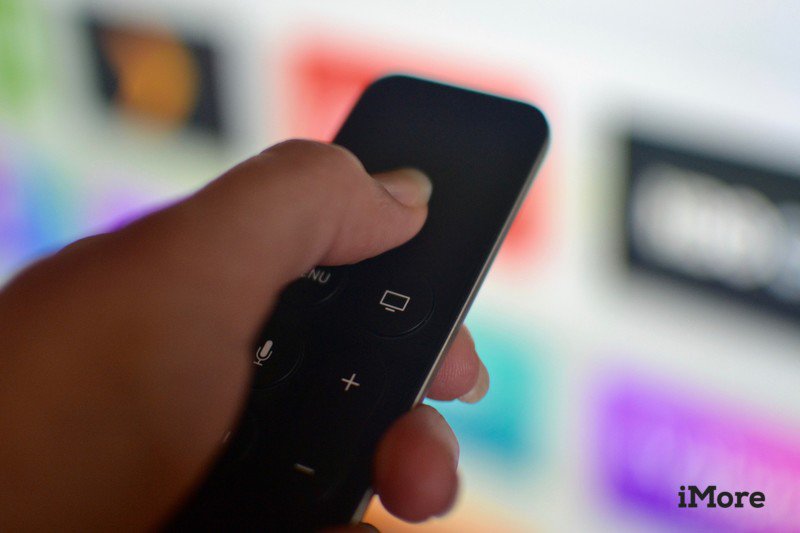 Use this Siri Remote shortcut to restart or put Apple TV to sleep.

If your fourth-generation Apple TV starts to act up, you may need to restart the device, just like you would an iPhone or iPad. You can find the restart section in the Settings app on Apple TV, but your Siri Remote has a shortcut. It also has a shortcut to putting Apple TV to sleep. Here’s how.

How to restart Apple TV with the Siri Remote

Restarting Apple TV can sometimes fix minor glitches and freezes. If your Apple TV is completely frozen, you can still restart it using the Siri Remote.

Apple TV will restart when you let go of the buttons. You will see a black screen for a few seconds. Then the Apple logo will appear. About a minute later, the Home screen will appear.

How to put Apple TV to sleep with the Siri Remote

You can wait for Apple TV to go to sleep automatically, or you can manually put it into Sleep Mode using the Siri Remote.

Your Apple TV will immediately go into Sleep mode. You can press any button on the Siri Remote to wake it.

If you need a new (or just want a second) Siri Remote, or if you want to make sure that you’re getting the most out of your Apple TV’s capabilities, here are some accessory options that you might want to pick from.

If you lost or have broken your Apple TV’s included Siri Remote, it’s easy enough to replace.

These high-speed HDMI cables are priced well and deliver the throughput necessary for 4K, HDR10, and Dolby Vision. 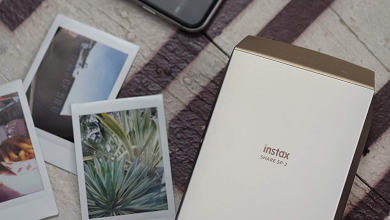 Logitech Circle 2 vs. Arlo Pro: Which should you buy? 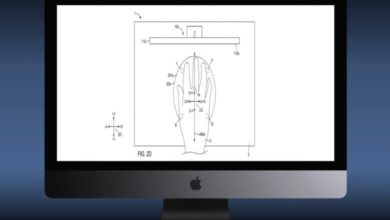 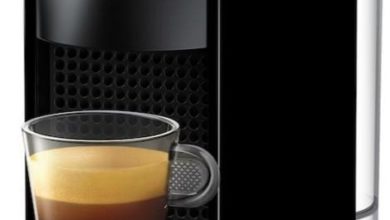 Which kind of Nespresso machine should you get, Original or Vertuo?