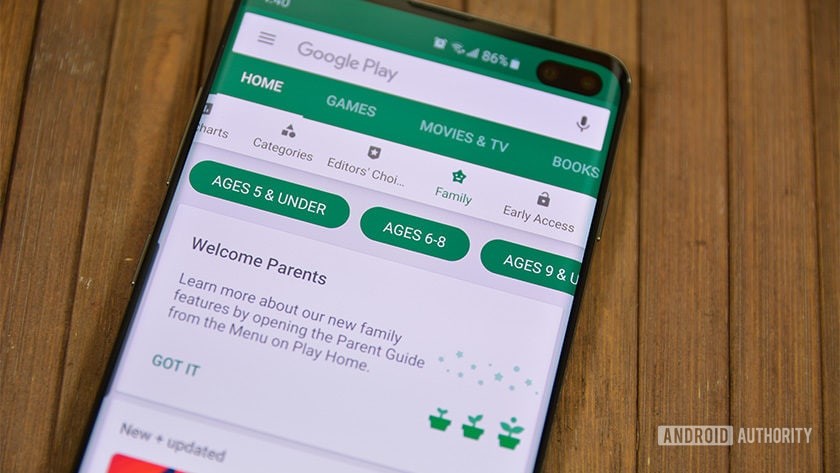 Back in November, at the Android Developer Summit, Google announced a new tool for devs: the ability to force users to update their apps. However, it took until Google I/O 2019 for the company to actually give devs the ability to do this (via TechCrunch).

Starting soon, you’ll likely start to see pop-up warnings when you open certain apps on your Android device. The warnings will prevent you from using the application until you update it. This tool will help devs keep their apps safe by ensuring older versions aren’t used if there’s a known problem with that version.

Android developers have two new ways to update their apps

With new tools and features announced during today’s Android Developer Summit, one of those new features that went a bit under the radar is the In-App Updates API. It might seem like a small feature, …

“Right now, if you have an update, either you have auto-update or you need to go to the Play Store to even know that there is an update, or maybe the Play Store will give you a notification,” Chet Haase, chief advocate for Android, said. “But what if you have a really critical feature that you want people to get or, let’s say, a security issue you want to address, or a payment issue and you really want all of your users to get that as quickly as they can.”

The ability to force users to update solves the issues Haase describes.

Google refers to this feature as Inline Updates. The API to use Inline Updates is now live, so it’s only a matter of time before we start seeing those pop-ups.

NEXT: Google I/O 2019 — The most important announcements

Huawei Watch GT launched in India: Is it a smartwatch? Is it a fitness tracker?

In two years’ time, Wi-Fi on airplanes might finally stop being garbage 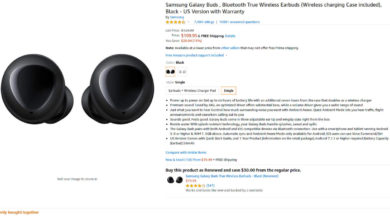