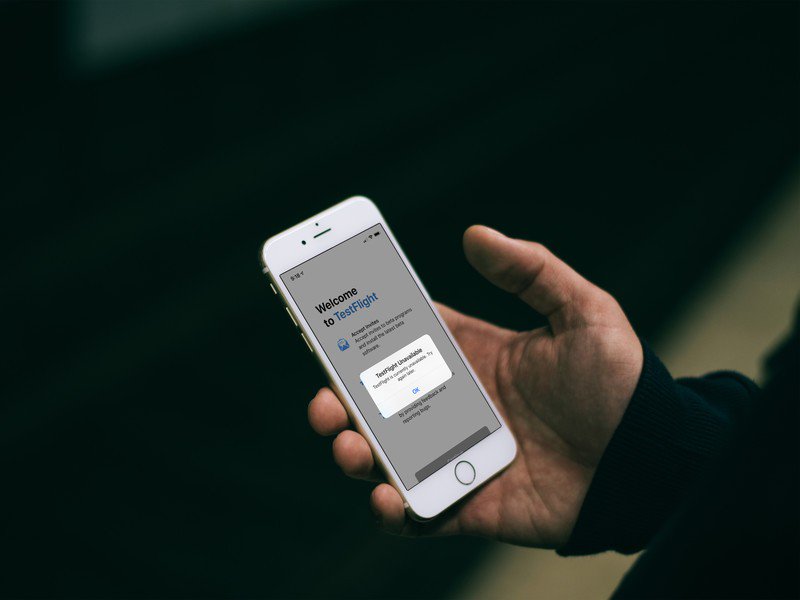 Trying to download a beta app on your iPhone right now will return an error message, “TestFlight Unavailable.” It’s not you, it’s Apple.

This morning, I tried to download the beta of an app via TestFlight and received the following notification:

After a quick search, it seems to have been first noticed about eight hours ago (based on the earliest tweets I’ve seen). After a visit to Apple’s trusted System Status report page, it is confirmed that TestFlight, along with App Store Connect, is indeed, experiencing technical difficulties.

The TestFlight and App Store Connect issues, which were identified at about 3:45 AM ET are noted as ongoing with “some users” affected.

Users are experiencing a problem with this service. We are working to resolve this issue.

TestFlight has not been removed and is not broken after downloading the iOS 12.3 developer or public beta. It will hopefully be back up and running soon (for those developers needing to test beta updates, especially).

Just get a new iPad? You’re going to love playing these amazing games 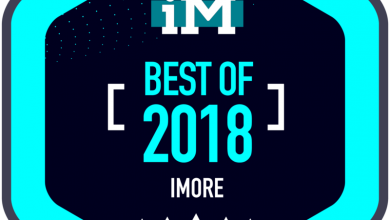