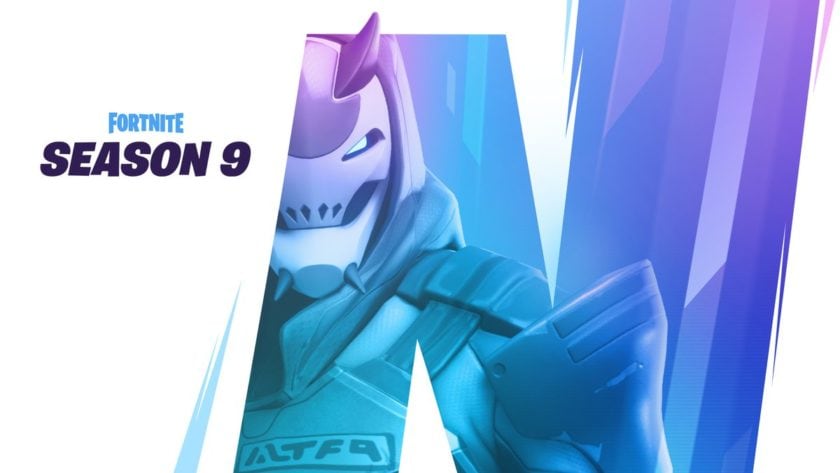 Fortnite Season 9 has officially started! After pirates, volcanic eruptions, another Avengers crossover event, and the return of the Drum Gun in Season 8, Epic Games has upped ante even higher in Season 9 of their hit battle royale game.

In this article, we’ll run through everything we know so far about Fortnite Season 9. Here you’ll find the Fortnite Season 9 start date, Battle Pass details, map changes, new skins, and more! Check back frequently to stay up to date on the ever evolving world of Fortnite!

When does Fortnite Season 9 start?

Fortnite Season 9 started on Thursday, May 9 just after Season 8 ended on May 8.

When will Fortnite Season 9 end?

How much does the Fortnite Season 9 Battle Pass cost?

While there’s a free pass for players who don’t want to spend their hard-earned cash, you’ll only unlock the most sought-after exclusive skins, emotes, and other cosmetics by completing challenges to progress through the premium Battle Pass’ 100 levels.

This season features a futuristic theme, just as predicted by the community after the Nexus event. Jonesy and Peely took cover in an underground bunker after the volcano eruption, passing a number of years underground. In the trailer below, you can see the vault opened by people in futuristic suits of armor.

These suits of armor were hinted at during the Nexus event. While many players were focusing on the item-containing pillars, a mysterious mask was sitting on top of a nearby desk. This mask isn’t featured on any of the skins currently available, but expect it to make an appearance at some point in the season.

Last week, we tested out just how familiar you are with PUBG Mobile. The results were impressive — 97 percent of all participants got at least seven correct answers out of ten. This week, we’ll …

This season’s theme was hinted at on Twitter, with three images spelling “NEO”. The final written message was “The future is Tilted”, hinting that Tilted Towers would be reworked for Fortnite Season 9’s debut. Ultimately the entire map was painted over with a futuristic sheen.

The volcano eruption destroyed Tilted Towers and Retail Row, but they have been rebuilt as Neo Tilted and Mega Mall. You can travel quickly between these futuristic locations with the new Slipstream system. Just hop into one of the rings surrounding the cities. They make traveling around the map much faster, but leave you vulnerable to enemy fire.

As for map changes, there are far too many to list here. In addition to the new Neo Tilted and Mega Mall locations, the volcano now contains a Pressure Plant. Virtually all locations in-game have been changed, so be sure to hop in and see what Fortnite Season 9 has in store!

Fortnite Season 9 adds a new incentive for exploring: Fortbytes. Fortbytes are computer chips hidden around the map, and finding them will unlock skins, wraps, emotes, and more. Some Fortbytes are rewards for reaching certain Battle Pass milestones.

There are 100 Fortbytes to collect in total, with 18 made available at the beginning of the season. Finding all of them promises to reveal the islands secrets!

The Fortnite Season 9 Battle Pass features a number of skins, emotes, wraps, and even pets with a futuristic theme.

This season also debuts another way to unlock content called Fortbytes. Some of these are found on the map, and others are unlocked at certain Battle Pass tiers.

By simply purchasing the pass, you will unlock the mecha Sentinel suit and Rox. Rox is a progressive skin, and can unlock a new dual axe melee weapon. The Battle Pass bundle reward Bunker Jonesy (unlockable at tier 23) also dual wields axes.

At tier 100, you can unlock a legendary progressive skin: Vendetta. A number of styles can be unlocked for Vendetta, but it will take a long time to collect them all. At first he is wearing a hood, but as you progress he gains a horned helmet, as seen above.

There are a number of other skins available with the Season 9 Battle Pass, including the epic Vega skin at tier 47, the epic Stratus skin at tier 71, and the Demi skin available at tier 87. There’s even a dark version of the Sentinel skin to snag at tier 99.

That’s all for this Fortnite Season 9 guide. What are you most looking forward to this season and what would you like to see in Season 10? Let us know in the comments!

Whip out your Llama Bell and check out the rest of our Fortnite content:

Deal: Launch your tech career as a DevOps specialist 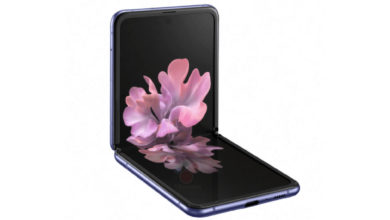