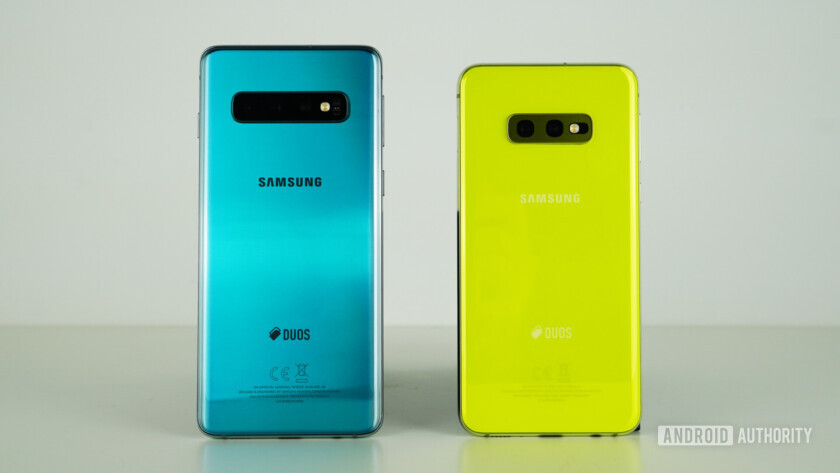 A new report from Canalys paints a pretty bleak picture for the overall smartphone market in North America. However, the silver lining is that the Samsung Galaxy S10 family is helping Samsung claim back some of its market share in a big way.

The Canalys report centers on North American smartphone shipments for the first quarter of 2019. According to the data, North American smartphone shipments totaled 36.4 million units for the quarter, which is down 18 percent from the same period a year ago. The totals for Q1 2019 represent a very concerning five-year low for the industry, and the 18 percent drop is the largest ever recorded in the history of smartphones.

While Samsung is best known for its flagship Galaxy S and Galaxy Note lines, the manufacturer offers handsets at just about every price point. We’ve already taken a look at some of the best Samsung …

Apple remained the clear leader in North America based on its success with the iPhone XR, the cheapest variant of the 2018 iPhones. However, the company’s market share in the region dropped 19 percent, which should be very concerning for Apple.

Check out the overall results of Q1 2019 below:

Although Samsung is still stuck in second place, its market share percentage jumped by a higher margin than any other brands in the top five. This success is based largely on the Samsung Galaxy S10 family, which is proving to be a big winner for the company.

According to The Korea Herald, the new United States release date for the Samsung Galaxy Fold will be determined in the next few days. This information comes directly from Samsung CEO Koh Dong-jin, more commonly known as …

Although this report is a clear indication that Samsung’s strategy of bringing some real innovation to its flagship smartphone line is working, it shouldn’t rest on its laurels quite yet. The release of the Google Pixel 3a could eat into its sales of the Samsung Galaxy S10e, and the upcoming OnePlus 7 Pro could bring some heat to the entire S10 line.

To read the full report from Canalys, click here. 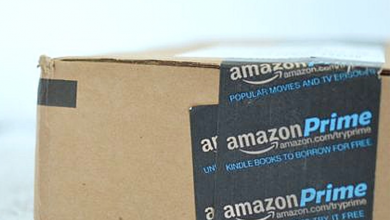