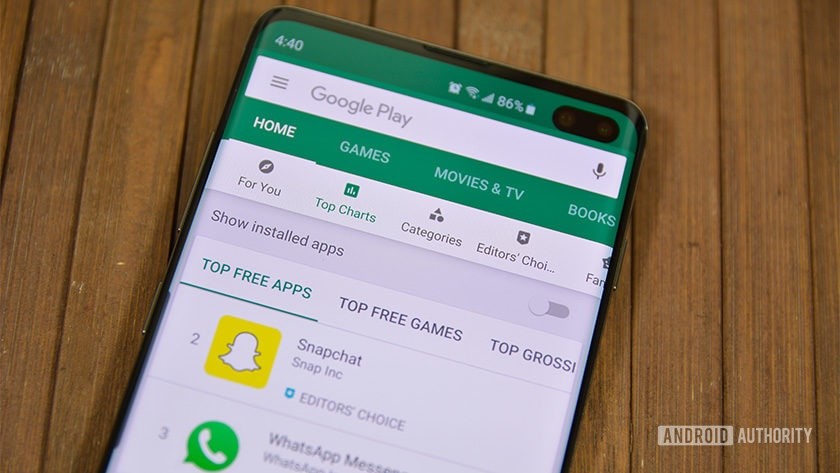 Those in emerging markets tend to stick to free-to-play and ad-supported games and applications partially due to a lack of access to credit. That’s why Google rolled out alternative payment options — carrier billing, UPI in India, and support for eWallets, for example — over the years.

However, Pending Transactions offers another payment option not available until now — cash.

When you’re ready to buy an app or in-app micro-transaction, you can choose to receive a payment code. You then take the code to a nearby store, where you can pay with cash to complete the Play Store transaction.

Changes are afoot for the Google Play Store that should make the app repository a more informative place for both regular people and developers. Google debuted new behaviors for various aspects of the Play Store …

The good news is that you should receive your purchase and an email with proof of payment within 10 minutes. However, the fine print shows that the purchase and email can take up to 48 hours to show up.

Also, you get Play Store credit instead of cash back if you ask for a refund.

With Pending Transactions, the hope is that free users in emerging markets eventually become paying ones. After all, cash-based transactions are still preferred in those regions.

NEXT: How to install third-party apps without the Google Play Store! 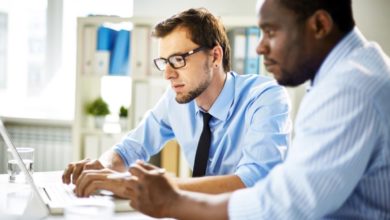 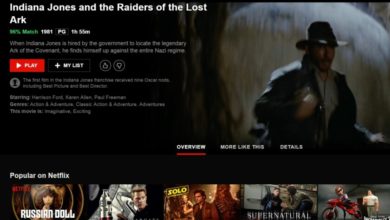 The 10 best action movies on Netflix you can watch