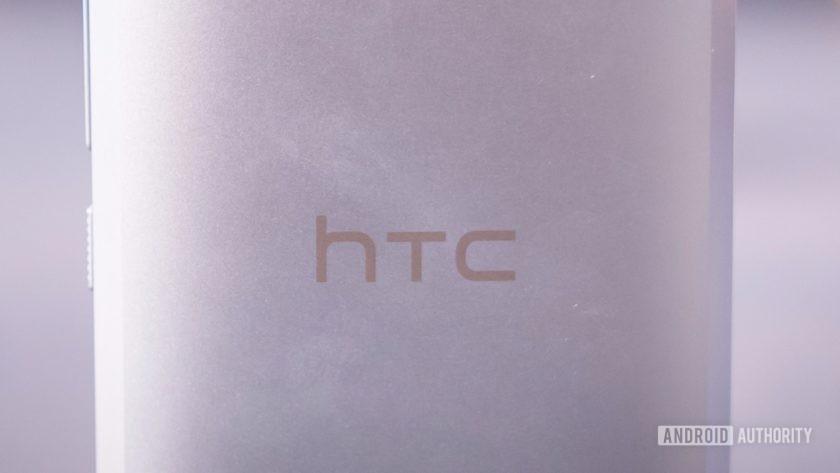 It just became quite a bit more difficult for Chinese citizens to buy HTC-branded smartphones. According to the company’s official Weibo account (via MySmartPrice), HTC smartphones are no longer listed on TMall and Jingdong (better known as JD.com), two prominent online stores.

In its Weibo announcement, the company says that its official HTC online store still has its smartphones listed, and consumers can still visit its physical store in Shenzhen. However, some of its most recent phones are listed as “Out of Stock” on its official site.

The reasoning behind these moves is unclear. In its Weibo post, HTC references its “long-term business strategy” for China as the reason for the changes. It’s possible that HTC wants to stop giving a cut of its profits to third-party shops — but that would be a strange move considering its major releases aren’t available via its own shop.

Even though HTC ceased smartphone operations in India, that doesn’t mean the company still won’t have a presence in the country. Citing three senior industry executives, The Economic Times reported that HTC might license its brand …

The easy conclusion to draw from this is that HTC’s smartphone business is in dire straits, and this move out of China is just the first of many to come. Ultimately though, we can’t be sure until HTC gives out some more information.

We reached out to HTC to get some clarification but didn’t hear back before press time.

Over the past few years, HTC’s smartphone business has been in a steady decline with its financial reports looking more and more grim with each passing quarter. The company’s most recent flagship — the HTC U12 Plus — landed to mediocre reviews. Its blockchain-based phone, the HTC Exodus, however, appears to have done well enough to warrant a sequel.

Whatever the reasoning behind these business decisions in China, one thing is clear: HTC has a lot of hard decisions to make in the future. 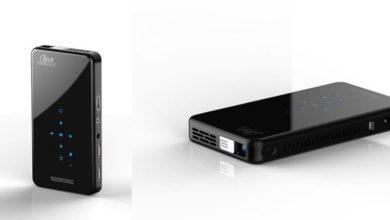 Deal: Save 62% on the phone-sized Prima Pocket Projector