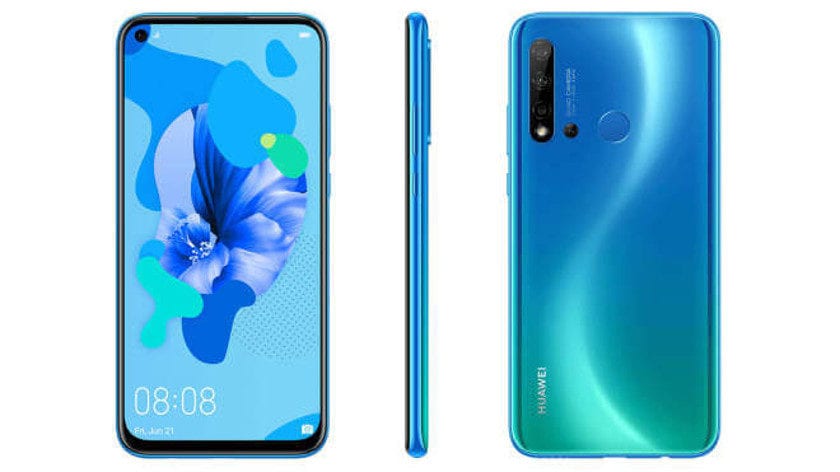 The Huawei Lite series is probably one of the most popular mid-range phone families in the EMEA region, offering a respectable price and decent camera credentials. Now, it seems like the firm has another addition to the family in the Huawei P20 Lite 2019.

WinFuture leaked the handset, noting that it packs a Kirin 710 chipset, 4GB of RAM, and 64GB or 128GB of storage. Further, the phone is tipped to offer a 5.84-inch full HD+ LCD screen, with the outlet’s renders showing a punch-hole display.

On the Huawei P20 Lite 2019 are what looks like four rear cameras. WinFuture reports the main camera is a 24MP f/1.8 shooter, which lines up with the P30 Lite’s main camera. We’re expecting an ultra-wide angle camera and a telephoto snapper as well.

But what about the fourth rear camera? We’re probably looking at a depth sensor or 3D ToF camera here, although the former is more likely since this is a mid-range phone. 3D ToF cameras are usually reserved for more expensive smartphones.

The outlet says the Huawei P20 Lite 2019 price varies from 280 to 330 euros (~$314 to ~$360) and it will apparently be available in blue, red, and black colorways. Details about the battery capacity and selfie camera aren’t yet known.

What do you make of the P20 Lite 2019? Give us your thoughts in the comments!

NEXT: Forget about foldable phones — Here’s the first foldable PC 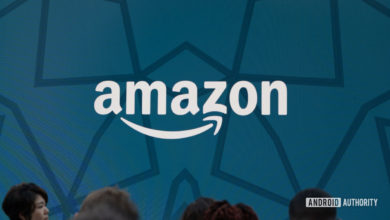