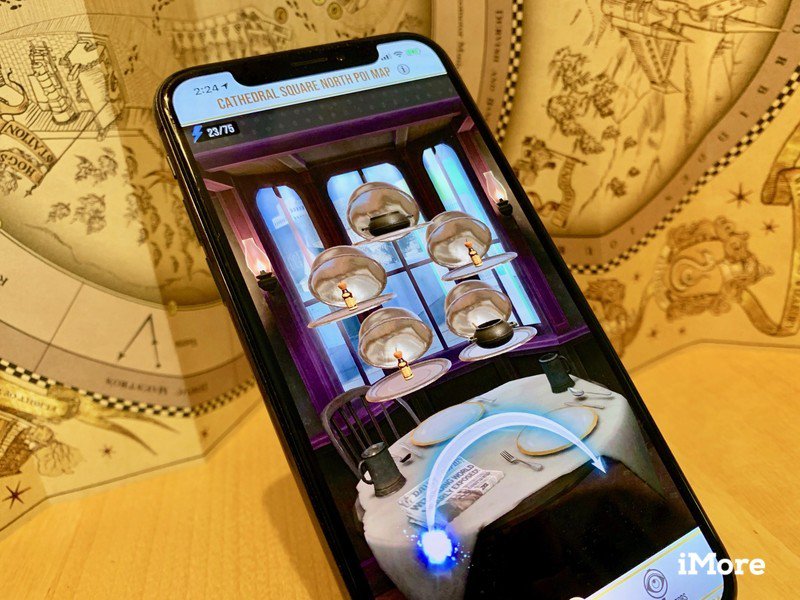 With the beta of Harry Potter: Wizards Unite still going strong in only New Zealand and Australia, the Harry Potter: Wizards Unite team has certainly been drumming up a lot of hype for the upcoming AR mobile game. In a new trailer released today, it seems they are calling all wizards and witches to help solve the calamity and Death Eaters even show up! Watch the trailer below:

There are a lot o cool things in this short trailer including, the Monster Book of Monsters attacking a shopkeeper, the Sorting Hat showing up on a fashion magazine cover, and some cute kittens playing with a runaway Golden Snitch. It’s clear that the magic from the wizarding world is breaking through to the muggle world and The Calamity is upon us.

Unfortunately, the trailer didn’t give us a release date or any new gameplay footage, so even though it has hyped up awaiting fans, it still leaves us with the most significant question? When is the game coming out?

Release must be on the horizon

While Niantic and the whole Harry Potter: Wizards Unite team has yet to state a release date, it has to be close to launching in some capacity soon! With the email over this past weekend reminding people to invite their friends, and now this trailer today, it’s clear that the launch of this game to more people must be close at hand!

Deck out your phone with cool Harry Potter gear!

This may not be the most powerful power bank ever, but it should give your iPhone enough extra juice to get you through a Fortress or two. And it has the Hogwarts symbol on! That’s worth the price right there.

While not everyone likes to use Popsockets, there are advantages to them. If you don’t want to use a case you can rep your house, and have a secure way to grip your phone while walking. 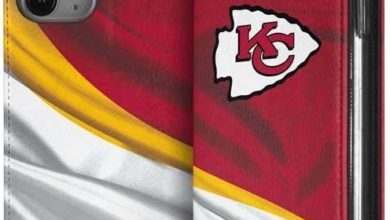 How to add and remove watch faces on your Apple Watch 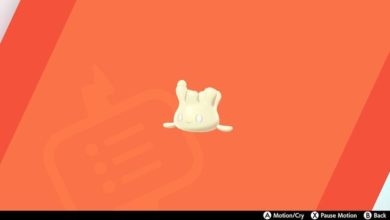 How to evolve Milcery in Pokémon Sword and Shield