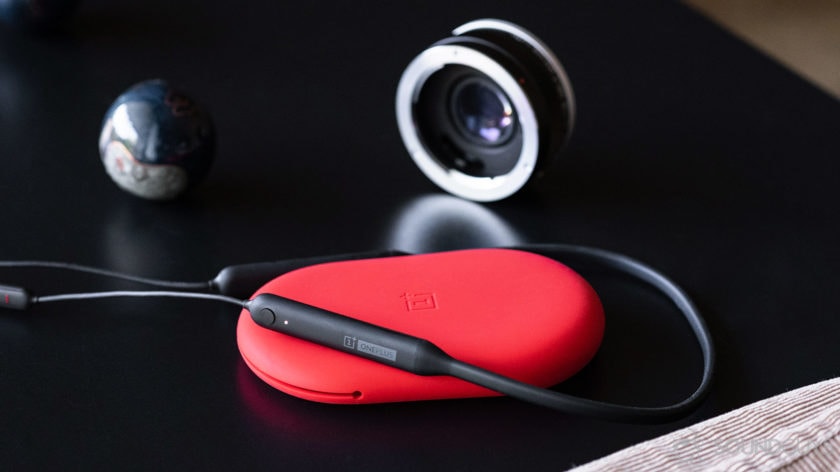 The shortcut button sits next to the LED indicator, which flashes when in pairing mode.

These earbuds mimic the OnePlus Bullets Wireless. The neckband and control module remain indistinguishable from the original. The most obvious aesthetic change applies to the earbud housings, which are significantly larger. This altered design makes room for the three-unit driver arrangement, which divvies up frequency reproduction between the three components. In the old Bullets Wireless, one driver per earbud was left to reproduce the frequency range, which made music less clear.

Amid the Google I/O 2019 whirlwind, Google announced its Pixel 3a and Pixel 3a XL will reintroduce the 3.5mm headphone jack. The (partial) return of the headphone jack comes later than we hoped. However, companies like …

The housings are magnetic, which is helpful when the earbuds aren’t in use. Hooking them together automatically pauses playback while pulling them apart resumes it. The magnets also power the headset on and off in lieu of a dedicated button. There is, however, a shortcut button on the left side of the neckband for pairing and alternating between two connected devices.

Unlike the old model, wing tips aren’t included. Instead, you get three pairs of ear tips to sheathe the angled nozzles. Finding the right pair takes a few minutes but is well worth it: these isolate the listener extremely well, rendering outside noise next to null. OnePlus also provides a red silicone case identical to the old one.

Quick Pair technology lets users alternate between two simultaneously connected devices. Rather than pausing music on one device and playing on another, as most headphones with multi-connect require, listeners can switch devices by double-tapping the shortcut button.

Playback time has nearly doubled from the old model. Instead of getting 7.16 hours of playback on a single charge, you get 14.23 hours. This is in part thanks to the Bluetooth 5.0 connectivity as opposed to Bluetooth 4.1. Once the battery does deplete, connecting to the USB-C cable for 10 minutes affords 10 hours of playback. Fully charging the OnePlus Bullets Wireless 2 requires about an hour.

How do they sound?

The old Bullets Wireless (left) included wing tips, while the second-generation (right) does not.

These earbuds support aptX HD and sound great. The neutral-leaning frequency response bodes well for all genres of music and custom EQ-ing. While the slight bass bump is noticeable, its emphasis isn’t at the expense of vocal clarity.

One of the most impressive aspects of the Bullets Wireless 2 sound signature is how well it reproduces an accurate sense of three-dimensional space. Whether I listened to Kendrick Lamar’s album DAMN., or the ethereal sound of Maggie Rogers’ album Heard It In A Past Life, instrumental separation was palpable.

Granted, how good the earbuds sound is heavily dependent on ensuring a proper fit. If the ear tips you use are too big or small, the bass response will be non-existent and outside noise will degrade overall audio quality.

Quick Pair technology lets users alternate between two simultaneously connected devices. Rather than pausing music on one device and playing on another, as most headphones with multi-connect require, listeners can switch devices by double-tapping the shortcut button.

Should you buy the Bullets Wireless 2?

The earbuds are magnetized. When clasped together, music playback is automatically paused.

Get your OnePlus Bullets Wireless 2!
Affiliate disclosure: We may receive compensation in connection with your purchase of products via links on this page. The compensation received will never influence the content, topics or posts made in this blog. See our disclosure policy for more details. 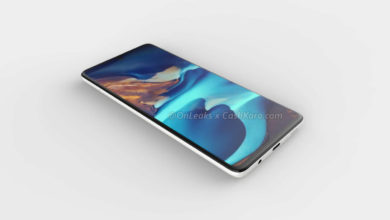 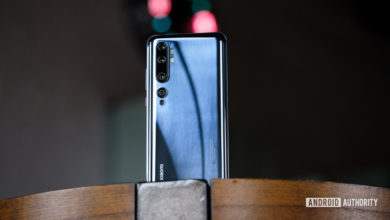 What exactly is ridesharing and how do you get started as a driver?