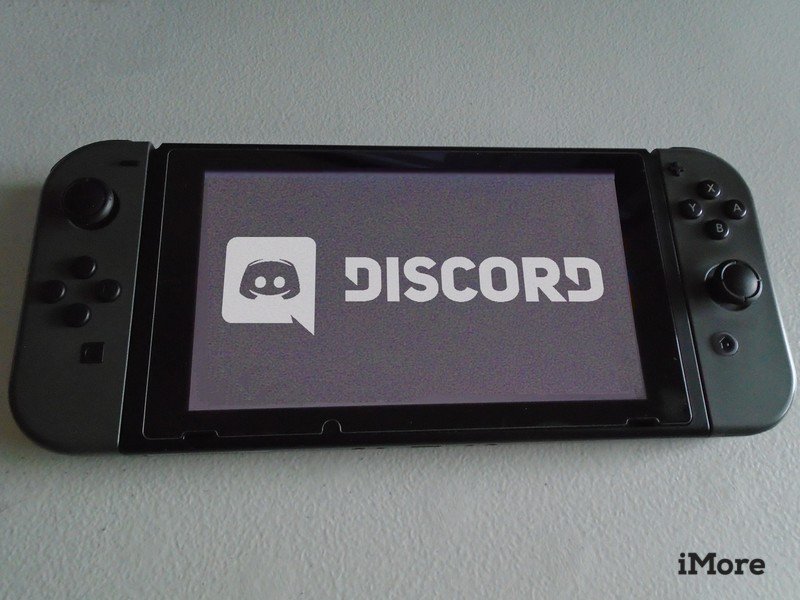 Discord’s CEO wants to bring the app to the Switch, but the decision is up to Nintendo.

There currently aren’t any plans in the works for Discord to come to the Nintendo Switch, but it’s still a possibility. Here’s everything that we’ve heard so far regarding the app coming to the hybrid console. We’re just as interested in this as you are so check back frequently as we continue to update.

Discord is a free voice and chat app that allows you to create and join chat rooms or “servers” via computer or smartphone. This app is primarily used by the gaming community to discuss games and consoles, but it’s also a common place for other fanbases. One of the coolest things about this app is that it allows gamers to connect Discord to their streaming accounts, like Twitch and Steam, in order to interact with viewers as they play.

Why do we want Discord for Nintendo Switch?

Nintendo was very slow to allow voice chat on its hybrid device, potentially due to its desire to keep Nintendo kid-friendly. When the Switch first came out, the only real communication option between gamers was to use an app on your smartphone, which was honestly a real hassle. This is especially odd given that in-game chat and gaming headset are the standard mode of communication in Xbox, PlayStation, and PC multiplayer games.

The lack of integrated chat on the Switch made playing multiplayer games, like Fortnite’s Battle Royale, especially annoying. In early 2019 an integrated communication services company called Vivox came to the rescue and released a software development kit (SDK) for the Switch that finally allowed Fortnite gamers to text and speak to each other directly in-game.

While we are very happy with Vivox’s involvement, every Switch game that gets released must make itself compatible with Vivox’s SDK or else an in-game voice chat feature is nonexistent. If Nintendo were to join up with a communications brand like Vivox and/or Discord to make an officially integrated voice chat and text feature for all Switch games, it would alleviate a lot of problems.

When will Discord come to Nintendo Switch?

The short answer is, we don’t know if or when Discord will ever make it to the Switch. If there are any updates we’ll let you know. So far, here’s what has been done to potentially get the ball rolling.

On Twitter, Discord has stated that it is willing to create a Discord app for the Nintendo Switch. Thanks to NintendoLife, we also know that Jason Citron, Discord’s founder and CEO, has stated in an interview with Glixel that he is interested in getting Discord onto the Switch.

I have thought about the Switch. I have spent many hundreds of hours of my life in that little screen. If Nintendo wants us to power their voice chat, we’d be happy to talk.

However it’s really up to Nintendo to determine whether or not this happens. Nintendo is very selective when it comes to creating services like this. The gaming company would have to give Discord access to the system’s software and web browsing tools, which they aren’t quick to do.

Giving others access to these tools could also put the Nintendo Switch at a security risk when it comes to hackers and cyber security. So a lot of effort would need to be put into it to keep the app safe for Switch gamers. With so many other things on Nintendo’s plate, they might not have time to dedicate to a project like this.

What can you do to get Discord on Nintendo Switch?

If you really want to get this app on the Switch consider telling Nintendo via Twitter, Facebook, and Nintendo’s online forum. Discord has also invited users to make this recommendation on its feedback page. Whether or not Discord makes it to the Switch is obviously still up to Nintendo, but who knows, maybe if there’s enough of a push Nintendo will listen and work towards making a change.

Do you want a Discord app for Nintendo Switch? Do you think Nintendo will ever allow it to happen? Let us know your thoughts in the comments below.

Getting a new MacBook Pro? Here’s how to get ready for your new toy

The most convenient and comfortable grips for Nintendo Switch