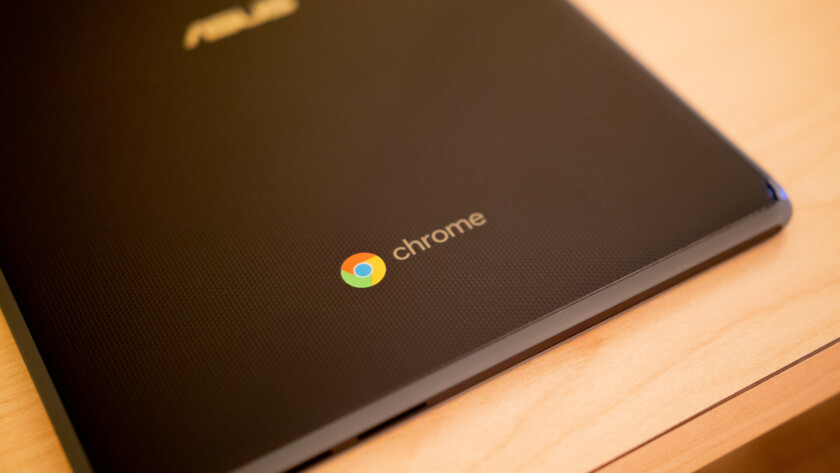 Google’s Chromebooks are already capable of running Android apps and Linux programs, but the Mountain View company was also working on Project Campfire. The initiative aimed to bring Windows to Chromebooks, allowing users to dual-boot between Microsoft’s operating system and Chrome OS.

Now, a new code commit spotted by ChromeUnboxed has revealed that the so-called Alt OS functionality is likely dead. The commit reveals that several related features are being deprecated, including the Alt OS picker screen (which supposedly lets you choose between Windows and Chrome OS).

This isn’t official confirmation of Windows being killed off on Chromebooks, but it certainly suggests that Project Campfire is no more. It’s not like Chromebooks have a shortage of apps either, owing to Android and Linux apps.

A Google-backed way to dual-boot Chrome OS and Windows would’ve been rather cool nonetheless. This means Chromebook owners wouldn’t need to buy a second laptop purely for Windows, or use an unofficial dual-boot method. This would’ve also opened the door for Windows apps that aren’t available on Android and Linux.

What do you make of Google’s decision to seemingly kill Project Campfire? Give us your thoughts in the comments section below.

NEXT: Report details just what Samsung is doing to update the Galaxy Fold

10 things you need to know in tech today 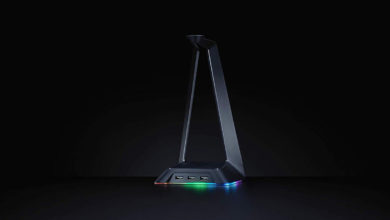 Budget Redmi smartphone hits TENAA, could this be the Redmi 7?