TodayTix, a mobile ticketing company that makes it easy and relatively affordable to go to Broadway shows and other live performances, is announcing a new $73 million round of funding led by private equity firm Great Hill Partners.

Beyond that, co-founder and CEO Brian Fenty said that a little over 10 percent of the tickets sold now fall outside “theater and performing arts, narrowly defined,” covering things like comedy shows and experiential theater.

“I think to the consumer, we will be a holistic ecosystem to engage in the city’s art and experiences,” Fenty predicted. “However culture is defined … we want to be their partner in discovering those things.”

To do that, TodayTix will add more cities to its current list of 15 markets. Fenty said this expansion is driven by existing collaborations (like launching in Australia through its partnership with “Harry Potter and the Cursed Child”) and by seeing where people are already downloading the TodayTix app. His ultimate goal is to be “geographically agnostic.”

Fenty also said the company will continue investing in the TodayTix Presents program, through which the company puts on its own shows (albeit at a much smaller scale than a Broadway production). 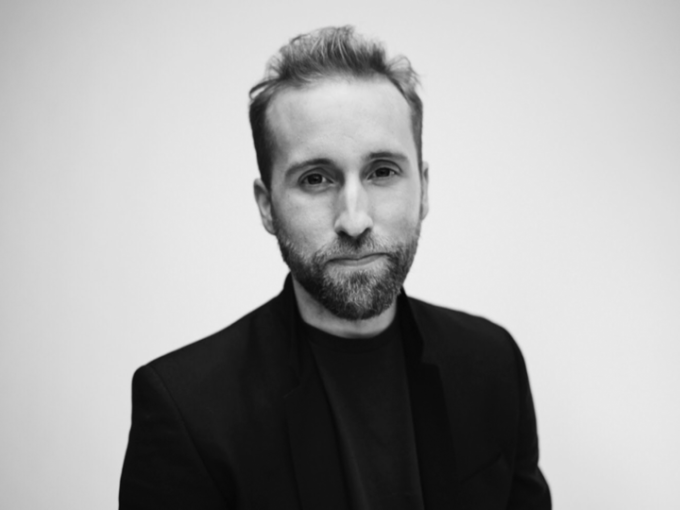 And of course he wants to improve the app itself, introducing more personalization and curation — Fenty pointed to Netflix and Amazon as models. After all, he said TodayTix is currently offering tickets to 297 shows in New York alone, so it needs to ways to “effectively guide people through that.”

“We’re actually a media company, with our own content and perspective — not on the quality of the shows, but to have a point of view on how users should and could engage with this content,” he said.

He added that those improvements will include more basic things, like the process of purchasing a ticket: “The hardest part is to complete the purchase in 30 seconds or less, as compared to the average ticketing platform, which is somewhere between 3 and 7 minutes … How we continue to squish that conversion?”

Fenty is also hoping to work more closely with show producers, providing them with data about which shows are selling, as well as helping them use data to find the most effective ways to promote themselves.

TodayTix says it’s raised a total of $90 million since it announced its Series B back in February 2016. Fenty told me the new round includes a direct investment in the company, as well as secondary purchases of TodayTix shares from previous investors.

“TodayTix is rapidly changing the way millennials and other consumers connect with live cultural experiences,” said Great Hill Managing Partner Michael Kumin in a statement. “We look forward to working with Brian, [co-founder] Merritt [Baer] and their talented management team to expand the Company’s product and service offerings and accelerate its push into new geographies.” 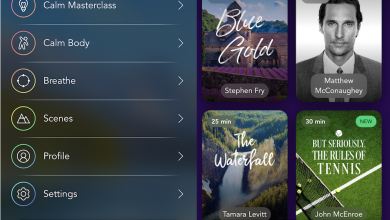 Calm raises $27M to McConaughey you to sleep