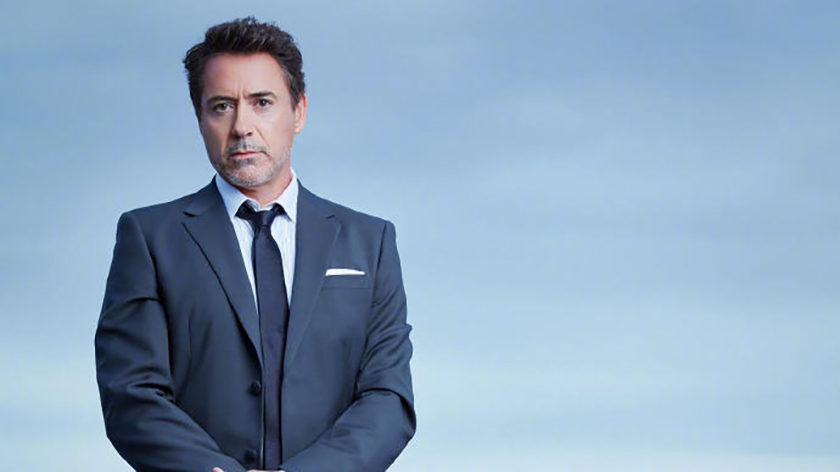 On the official Robert Downey Jr. Weibo page, the world-famous actor posted a new image of himself wearing a blue suit while standing in front of a blue McLaren holding a blue smartphone. As you might have guessed, that blue smartphone is the OnePlus 7 Pro.

The image is an official announcement of a new OnePlus Robert Downey Jr. partnership. In the Weibo post, Downey Jr. says it’s “good to work with a technology company [he] can vibe with.”

You can check out the full image here (you have to squint a bit to see the OnePlus 7 Pro in his hand):

While this new OnePlus Robert Downey Jr. partnership might come as a bit of a surprise, it’s not without precedent. In 2013, HTC paid the actor $12 million to promote its various smartphones. At that point, HTC was already in dire straits and the ads did little to curb the company’s downward spiral, resulting in what was essentially a $12 million loss (but a $12 million gain for Downey Jr.).

Since 2013, Downey Jr.’s profile has exploded with the continuing success of the Marvel Cinematic Universe and his portrayal of Tony Stark/Iron Man. It’s possible his endorsement fees are much higher than they were six years ago.

Sick of being quiet, HTC will give Robert Downey Jr. $12 million in marketing deal

HTC was too quiet, for too long. At least that’s what the company’s Chief Marketing Officer Ben Ho told the press in March, when he revealed that HTC would retire the “Quietly Brilliant” tagline, in …

The ads OnePlus and Downey Jr. create will reportedly be mostly focused on Asian countries, specifically China and India. It’s not yet clear if the ads will be images like the one above or also video ads as we saw from HTC. We’ve reached out to OnePlus to get some more details on this new ad campaign and will update this article should we hear back.

Regardless of what OnePlus is paying, this news isn’t sitting well with some OnePlus fans who love the company for its ability to keep its prices low. OnePlus recently made a big splash (literally) by dropping the OnePlus 7 Pro into a bucket of water to “prove” that it is water resistant, in spite of the phone not being IP certified. The company explained this peculiar approach by saying that IP certifications cost too much money and it wouldn’t want to pass on that cost to consumers. However, it appears this marketing approach is something in which the company is willing to invest.

NEXT: OnePlus 7 Pro might make me finally ditch Google phones 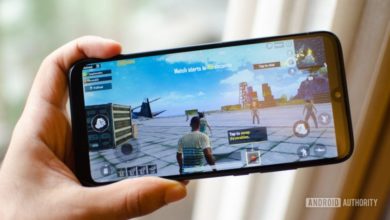 Report: Xiaomi was most popular smartphone brand in India for 2018

Get the CX1 True Wireless Earbuds for better than half price