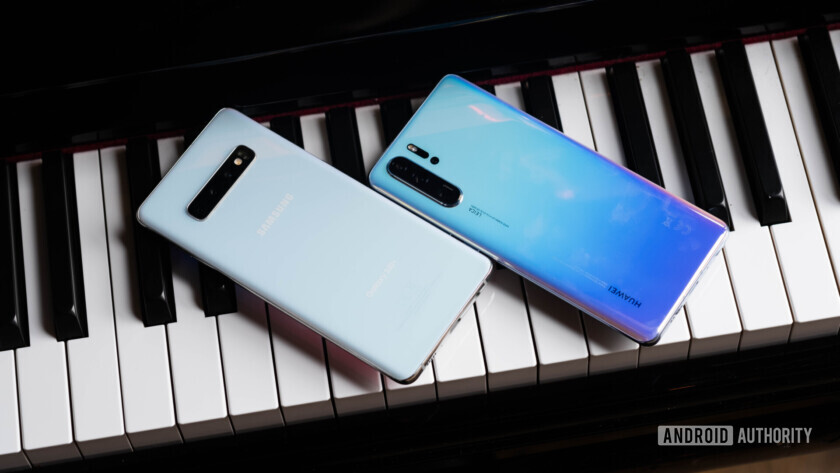 Samsung and Huawei have reportedly agreed to finally bury the hatchet and settle their years-long dispute over smartphone patents. The Guangdong High People’s Court in southern China mediated the settlement, according to Nikkei.

The terms of the alleged settlement have not been made public, but it’s believed that they include some sort of cross-licensing patent deal. The patents that are part of the supposed deal include those for basic technologies, with no further specifics mentioned.

It’s suggested that Samsung and Huawei are only settling now due to them wanting to pour more resources into the stagnant smartphone market. Even though Huawei now owns a company-record 17 percent of the market, Q1 2019 marked the sixth straight quarter of declining overall smartphone shipments. Meanwhile, Samsung saw a 10 percent decrease in market share year-over-year.

If you purchased either the original Google Pixel or Pixel XL and it happened to be made before January 4, 2017, you may be getting some big money. A new report from The Verge states …

Whatever the reason for a settlement, Samsung and Huawei are likely happy to be done with patent disputes. The two companies have been in embroiled in a legal war against each other since 2016, when Huawei filed several patent infringement lawsuits against Samsung in the U.S. and China.

In January 2018, a Chinese court ruled in favor of Huawei and ordered Samsung to halt sales of offending products. By then, Samsung counter-sued Huawei with a patent lawsuit of its own. Huawei responded to the counter-suit with lawsuits in two cities in China.

The tit-for-tat filings escalated very quickly in a matter of years, but at least it’s seemingly coming to an end.

NEXT: Huawei would sign ‘we promise not to spy’ pacts with governments

Asus Zenfone 6 specs: You’ll flip for these specs at this price

Huawei P30 series: How much do you really know about the upcoming phones?