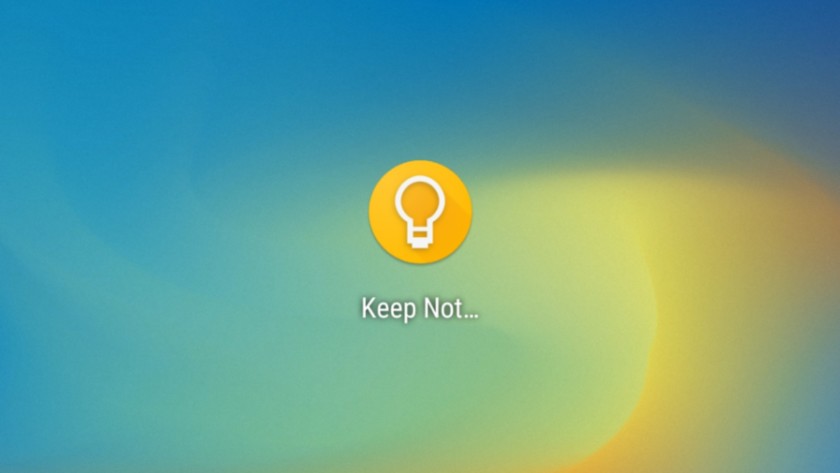 According to Android Police, Google is finally updating its Keep note-taking app with a dark mode. However, it’s not a true dark mode that makes use of an OLED display’s inky blacks.

One of the many great things about having a smartphone is the ability to take notes. You have your smartphone on you at practically all times. That makes it a prime spot to put your …

Instead, Keep’s dark mode turns most of the UI into two different shades of gray. That might disappoint fans of absolute black, but the use of gray is actually better for your eyes. The contrast between gray and white isn’t as stark as the contrast between black and white. As such, your eyes will more easily adjust to the gray background.

There’s even a benefit when it comes to readability. Using absolute black make text scrolling and quick movements jittery on OLED displays. Meanwhile, using dark gray doesn’t show nearly as much jitter due to every pixel being on.

To that end, Keep’s dark mode tones down the note colors to avoid burning your retinas. The only part of Keep that remains untouched by the dark mode is the drawing mode.

Keep’s dark mode seems to be a server-side addition to version 5.19.191.07 of the app. The update should roll out soon through the Play Store.

NEXT: Google Keep: Top 5 features you need to know about