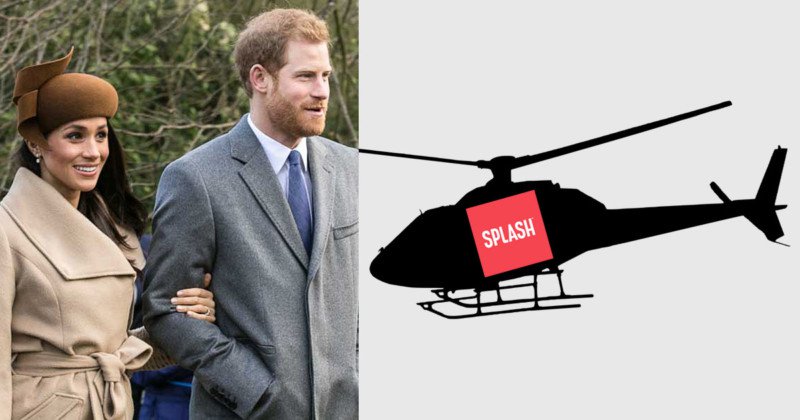 The Los Angeles-based entertainment news and photo agency Splash News has apologized and agreed to pay “substantial damages” to Prince Harry after it flew a helicopter low over his rural retreat home and shot photos into the living room and bedroom.

AP reports that the duke and agency settled the privacy and data protection claims on Thursday. The financial figure of the settlement was not disclosed.

Splash News chartered a helicopter back in January 2019 and shot photos of the secluded house that were then published by several media outlets, including Closer magazine and a local newspaper.

Prince Harry’s attorney says that the duke and his wife had chosen the home in southern England’s Oxfordshire due to “the high level of privacy it afforded,” and that the publication of the photos had shattered that benefit. As a result, the couple is “no longer able to live at the property” as it had “seriously undermined” their safety.

In a statement, Splash News says that it “recognized that this situation represents an error of judgment” and that it “apologise[s] to the Duke and Duchess (of Sussex) for the distress we have caused.” The agency also added that it will “cease and desist from selling, issuing, publishing or making available the photographs” and “not repeat its conduct by using any aerial means to take photographs or film footage of the duke’s private home.”

Image credits: Photograph by Mark Jones and licensed under CC BY 2.0