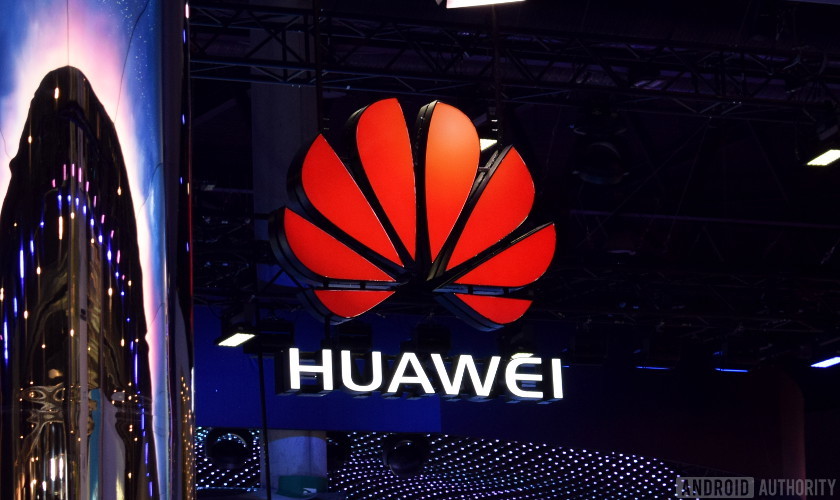 Google has suspended business operations with Huawei effectively immediately, a forced move that will have a dramatic impact on Huawei devices across the globe.

According to Reuters, citing a source close to the matter, Google was forced into suspending business with Huawei that “requires the transfer of hardware and software products.”

“Huawei Technologies Co Ltd will immediately lose access to updates to the Android operating system, and the next version of its smartphones outside of China will also lose access to popular applications and services including the Google Play Store and Gmail app,” Reuters noted.

This effectively means no further Android security updates for devices new and old, including the recent P30 and P30 Pro, Mate 20 Pro, and many more.

Google’s actions come after the U.S. Commerce Department’s announcement on Wednesday, which placed Huawei and some 68 affiliates on a so-called Entity List, a trade blacklist, following an executive order signed by U.S. President Trump.

This is the same list that ZTE was added to and subsequently removed from, over the course of 2018, which caused it massive disruption. Huawei is now effectively forbidden from buying parts and components from U.S. companies without U.S. government approval – which includes Android.

This is, of course, a massive blow if the story is accurate. One of Huawei’s arms, its HiSilicon chip division, had stated it has “long been ready” for any ban, while Huawei has previously mentioned it has been preparing for six years or more for any ban of Android. Honor, a sub-brand of Huawei, had been set to launch the Honor 20 on Tuesday May 21, in London — it’s unclear what will now happen.

The Chinese giant said in a statement earlier this week that it was “against the decision made by the Bureau of Industry and Security of the U.S. Department of Commerce.”

Android Authority has contacted Huawei and Google for comment.

This is a developing story.

NEXT: Report: Samsung and Huawei agree to settle their smartphone patent disputes 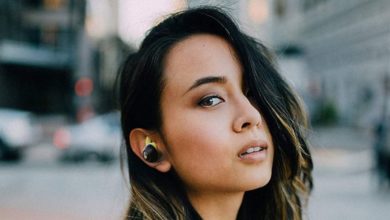 Enjoy your tunes for longer with HyperSonic Headphones