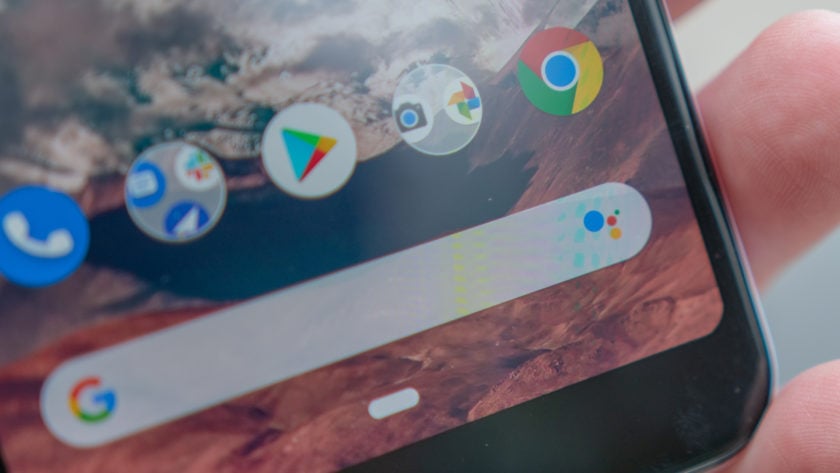 “Hey Google, tell me a story.”

When you utter those words to your Google Home speaker or smartphone, the Google Assistant will cheerily launch into a short story most often meant to help young kids with bedtime. Today, the story was about Ray, a tired alien, who has antennae and speaks 62 languages. Ray was sleepy and wanted to go to bed, unlike my daughter, who’d prefer to stay up until midnight every night.

This wasn’t quite the story Google Assistant was telling when it launched May 18, 2016, during Google’s annual developer conference. Google CEO Sundar Pichai introduced Google Assistant on stage during the Google I/O keynote in front of thousands of developers and press. Assistant was Google’s answer to Apple’s Siri (2011), Amazon’s Alexa (2014), and Microsoft’s Cortana (2014).

Assistant was initially meant to help a (now-defunct) messaging application called Allo and the Google Home, Google’s first in-home speaker. Utter the (gawky) catchphrase and a query, and Google will answer or take action. Thanks to hooks into your Gmail, contacts, and calendar, Assistant has had a pretty good view of who you are and what you do since Day One. Assistant knows when your next appointment is, knows when traffic is going to impede your commute, and can play you a song after you listen to the latest weather forecast.

Assistant can tackle more than one million tasks

At first, Google Assistant was limited to just the Google Home, though it quickly expanded to Google’s Pixel smartphones as a standalone app and, eventually, most Android smartphones. Now, Assistant is the bedrock of everything Google. It’s baked into smartphones and tablets, speakers and smart displays, and even smartwatches and wireless headphones. More importantly, Google opened up Assistant’s core to developers, allowing app writers, device makers, and service providers to add Assistant to their own products. Google Assistant can interact with smart thermometers, home lighting systems, and your car.

Conversational in nature, Assistant has a quirky personality even if its humor is a little dry. Today, Assistant can tackle more than one million tasks that fall under six major categories.

During its developer conference earlier in May, Google showed off an improved Google Assistant that will debut later this year. However, several Reddit users reported earlier today that Google is also working on a dramatically …

Have tasks and to-dos? Assistant can set timers, add items to your shopping list, set alarms, and help you remember where you parked your car. On the communications front, Assistant can help you call mom, text your brother, and email your boss. Need the skinny on what’s going on around you? Assistant can tell you when it will start raining, warn you if there’s traffic on the way to the airport, find the nearest ATM, and let you know when the post office closes. Then there are the facts. Google Assistant knows what time it is in Tokyo, when the local tides will roll in, how to say hello in German, and how many pounds are in a kilogram. (Parents such as myself will tell you that Google Assistant might be too good at helping the kids with their homework.)

Where these queries seek hard, helpful information, Assistant also knows how to have fun.

After a long day at work (or school), you can have Assistant play your favorite playlist, catch up on ESPN SportsCenter, or find a fresh podcast. Need to explain to your toddler what a cow sounds like? Assistant can do that. Need something to help you stay in key as you sing Happy Birthday to Aunt Tilly? Assistant can do that. Want to hear a poem? Assistant knows all the verses of Robert Frost, Edgar Allen Poe, and Emily Dickinson. Assistant can tell you a joke, play a game, and, yes, tell you a story.

Google Assistant is far from perfect. It has a hard time understanding some accents. Its smarts are sometimes limited to third-party sources such as Wikipedia. It’s still not available in every language, nor in every country (though it’s getting close!). Assistant can be slow, and the cadence of interacting with the voice-based tool can be awkward. This is why what Google revealed during I/O 2019 is so revolutionary.

The next-gen version of Google Assistant will be faster, smarter, and more powerful than ever.

To start, speed. Google claims it has essentially eliminated latency in detecting voice-based queries and it can hold longer, multi-part conversation threads in a single go. Not only is the new version of Google Assistant 10 times faster than before, it allows users to skip the “Hey Google” catchphrase in between requests. This allows people to ask a number of questions in series without stopping to allow Assistant to catch up.

Google says Assistant will become even more personal. In particular, it will have a clearer understanding of your relationship with select people, places, and things. For example, Assistant will be able to handle a request such as, “Hey Google, what’s the closest ATM to my daughter’s school.” More actions are on deck, too, providing people with the ability to set reminders or alarms for others in their family group. Speaking of alarms, the new Google Assistant will now cease alarms when you simply say “stop” — rather than forcing you to use the catchphrase first.

Other improvements will grace smart displays (more contextualized results) and a Driving Mode dashboard for safer in-car use.

These advanced features aren’t due to arrive until later this year, likely on the Pixel 4 series of devices with Android Q.

Google Assistant has come a long way in just three years. Despite the lead enjoyed by Siri, Alexa, and Cortana, Assistant is by far the most powerful and useful. Given Google’s deep hooks into everything we do online, Assistant is primed to be the lead voice-based assistant for some time.

Not all 5G smartphones are created equal

Certification training on the Google Cloud Platform is just $15 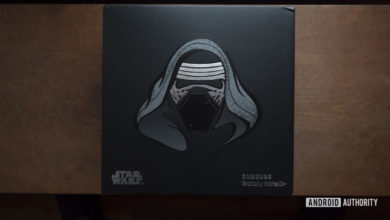