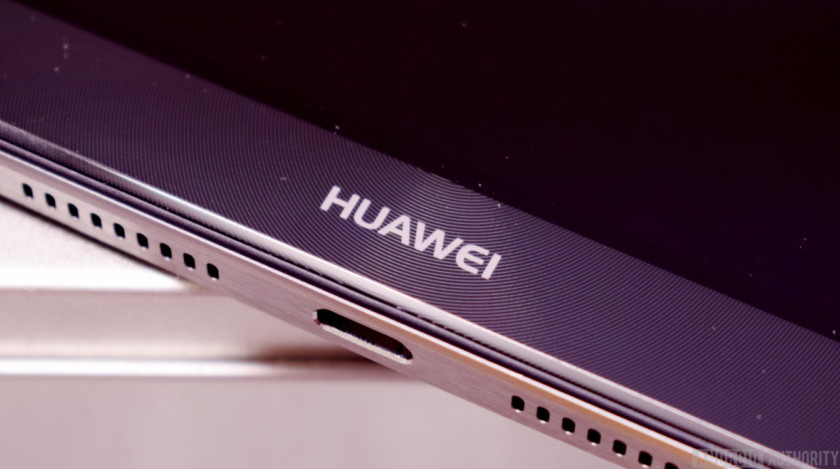 Huawei‘s trade ban by the U.S. government has already resulted in Google cutting off the Chinese manufacturer. Now, several tech giants have joined the search company in following the government ban.

Intel, Qualcomm, Broadcom, and Xilinx have all told employees that they won’t supply Huawei, Bloomberg reported, citing people familiar with the actions.

Read: Huawei would sign ‘we promise not to spy’ agreements with governments

Intel and Qualcomm are perhaps the two most prominent companies taking action here. Intel supplies processors for the Chinese brand’s laptops and servers, while Qualcomm supplies chipsets and modems for its budget phones.

The news comes a short while after Reuters reported that Google has suspended business with Huawei. This means the Chinese brand loses access to Android updates as well as Google services, according to the newswire.

Huawei’s HiSilicon says it has long been prepared for US ban, has backup plans

HiSilicon Update, 9:45AM ET: Huawei has since issued a statement, denouncing the move to add the company to the Commerce Department’s Entity list. “Huawei is against the decision made by the Bureau of Industry and …

Huawei’s barrage of bad news comes after President Donald Trump signed an executive order effectively banning telecoms equipment from foreign firms deemed a security risk. Shortly after the order was signed, the U.S. Commerce Department added Huawei to its Entity List. The listing means U.S. companies had to seek prior approval from the government in order to have business dealings with the manufacturer.

We’ve contacted Intel and Qualcomm to confirm Bloomberg‘s article, and will update the article accordingly. What do you think of the situation? Give us your thoughts in the comments section below. 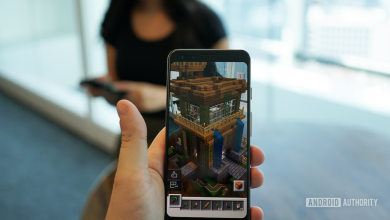 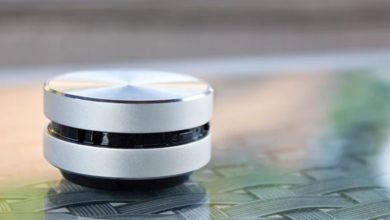