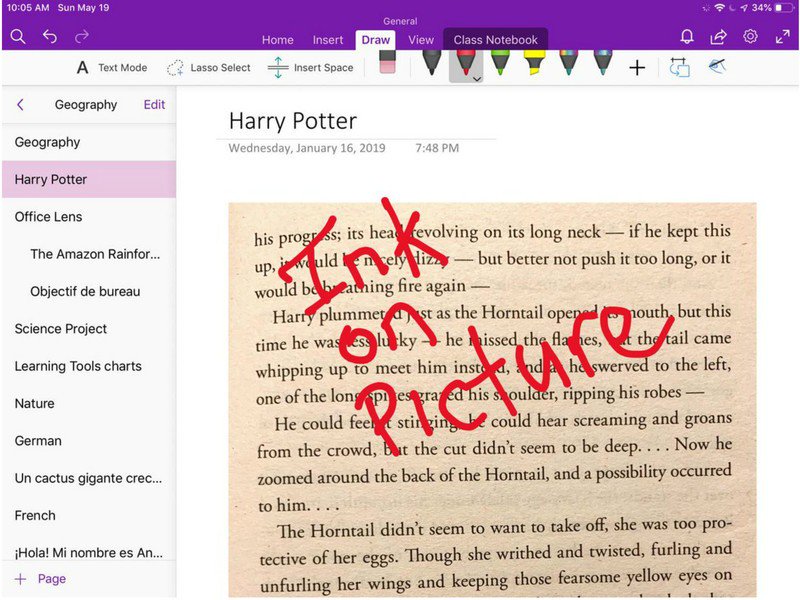 Annotations just got a whole lot easier in OneNote for iPhone and iPad.

OneNote is making it easier to add annotations to your images with its latest update on iOS. Now available for iPhone and iPad, the latest update to Microsoft’s signature note-taking app includes the ability to set pictures as backgrounds on your notes.

Using the feature involves a relatively simple set of actions. Once you’ve added an image to your note, you can press and hold on the image to bring up the context menu. You’ll see a new option labeled “Set Picture as Background.” Tap it, and you’ll then be able to ink and draw over the top of the picture you’ve selected.

NEW! You can now “Set Picture to Background” for #OneNote on iPad and iPhone 🖼 Make it easy to ink or Draw on Pictures ✏ #edtech #edtchat #MIEExpert

Just push and hold to pop the context menu pic.twitter.com/4d18EccUJf

You can grab the new feature with the latest update rolling out now for OneNote on iPhone and iPad. 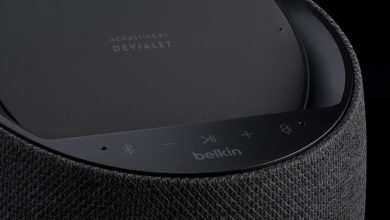 CES 2020: Belkin and Devialet team up for new smart speaker 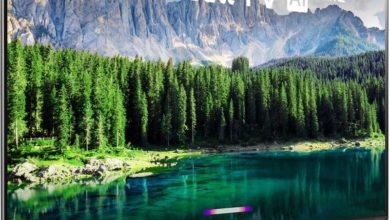 Automate your viewing habits with the best HomeKit TVs 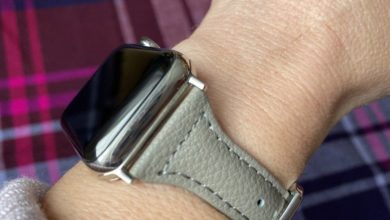 Mint Mobile: how long can you stream Spotify?