It’s been more than a year since T-Mobile and Sprint formally announced a merger agreement. This morning, members of FCC leadership have issued statements voicing their support for the $26 billion proposal.

Ajit Pai was first out with a statement, suggesting that the pricey consolidation of two of the Unites States’ largest carriers would help accelerate his longstanding desire to provide more internet coverage to rural areas.

“Demonstrating that 5G will indeed benefit rural Americans,” Pai wrote, “T-Mobile and Sprint have promised that their network would cover at least two-thirds of our nation’s rural population with highs peed, mid-band 5G, which could improve the economy and quality of life in many small towns across the country.”

The FCC Chairman went on to suggest that the merger “is in the public interest,” adding that he would recommend fellow members of the commission’s leadership approve it. Commissioner Brendan Carr followed soon after with his own statement of approval, suggesting that a merger would actually increase competition among by consolidating it.

“I support the combination of T-Mobile and Sprint because Americans across the country will see more competition and an accelerated buildout of fast, 5G services,” the Commissioner writes. “The proposed transaction will strengthen competition in the U.S. wireless market and provide mobile and in-home broadband access to communities that demand better coverage and more choices.”

A number of ground rules have been laid out for approval. In a bid for approval, Sprint has promised to sell off prepaid brand, Boost Mobile. “[W]e have committed to divest Sprint’s Boost pre-paid business to a third party following the closing of the merger,” T-Mobile CEO John Legere said in a blog post following the statements of support. “We’ll work to find a serious, credible, financially capable and independent buyer for all the assets needed to run – and grow – the business, and we’ll make sure that buyer has attractive wholesale arrangements.” 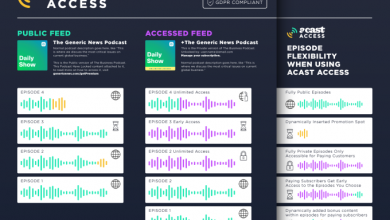 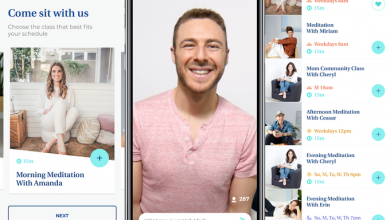 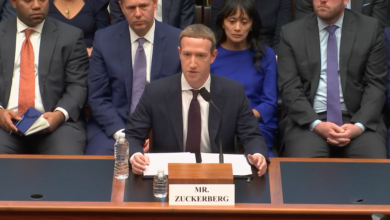