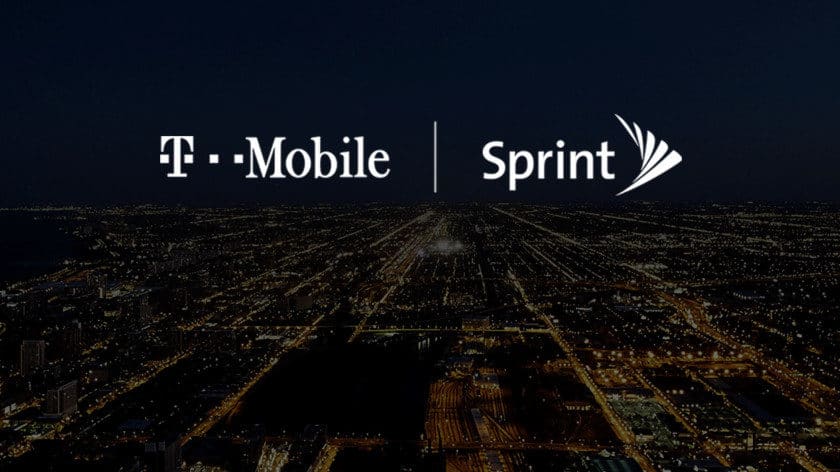 Update: May 20, 2019 at 2:42 p.m. ET: It looks like T-Mobile’s revised plan to merge with Sprint may not be enough. A new report from Bloomberg claims the U.S. Justice Department may still not approve the deal. The agency reportedly believes T-Mobile’s plan doesn’t do enough to fix its current antitrust concerns.

Original article: May 20, 2019 at 11:01 a.m. ET: The long-gestating merger between T-Mobile and Sprint is getting a small reboot in order to get past U.S. government regulators. The nation’s third and fourth biggest wireless carriers first announced their plans to merge in April 2018, but have encountered some resistance from the U.S. Justice Department and other groups since that time.

Today, T-Mobile announced new commitments to boost its 5G network coverage in the U.S. within three years after the merger is complete. It also pledged to sell off Boost Mobile, the no-contract carrier that is currently owned by Sprint.

T-Mobile also says it wants to make sure the vast majority of rural areas of the U.S. will be able to use its 5G network. It pledges to offer those speeds to 85 percent of rural America within three years and 90 percent in six years. In addition, T-Mobile says it will commit to offering in-home wireless broadband internet service to 9.6 million households in three years, and that number includes 2.6 million rural households. That number will expand to 28 million eligible households in six years, including 5.6 million rural households. Minimal download speeds for this service will be 25Mbps, with 3Mbps for upload speeds.

Legere repeated earlier commitments to not raise prices on its current plans — including 5G plans — for three years after the merger is complete. He added that the merger with Sprint will allow its 5G network to have eight times the capacity by 2024 than what would be possible if Sprint and T-Mobile would remain as stand-alone carriers.

The other major change in the T-Mobile/Sprint merger proposal is the commitment to sell off Boost Mobile. The no-contract carrier, launched in the U.S. in 2001, is currently a subsidiary of Sprint.

In today’s press release, Legere stated that the company will look for a “serious, credible, financially capable and independent buyer” for Boost Mobile. If approved, T-Mobile will still have two other no-contract carrier subsidiaries: Metro by T-Mobile and Virgin Mobile.

FCC chairman thinks the merger should be approved

In a separate press release, Federal Communications Commission Chairman Ajit Pai said he approves of the changes that T-Mobile has made for its Sprint merger proposal and urged his fellow FCC members to approve it. He added:

This is a unique opportunity to speed up the deployment of 5G throughout the United States and bring much faster mobile broadband to rural Americans.

The press release added that Chairman Pai will offer a draft order on the merger approval “in the coming weeks.”

That’s not the end of the matter, however, as the U.S. Department of Justice must also give its approval for the T-Mobile/Sprint merger. A recent report claimed that the department was unlikely to give its thumbs up on the deal as it was structured at the time. It’s currently unknown if T-Mobile’s new changes to the Sprint merger will make the department change its mind.

T-Mobile has set a date of July 29, 2019 for the merger deal with Sprint to officially close.

This app will proofread your documents and emails 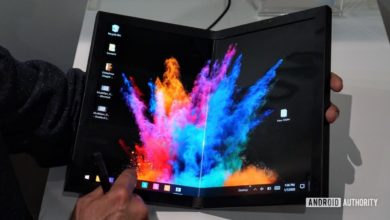