Hear that? Now you do.

The PDP Faceoff Deluxe+ Audio Wired Controller was first announced in April, and you can finally pre-order it from Amazon for $24.99. That price is backed by a pre-order guarantee, meaning if it drops at all before the controller ships out on July 22nd, you’ll only pay the lowest cost. It’s available in Black Camo, Purple Camo, Blue Camo, and Red Camo. 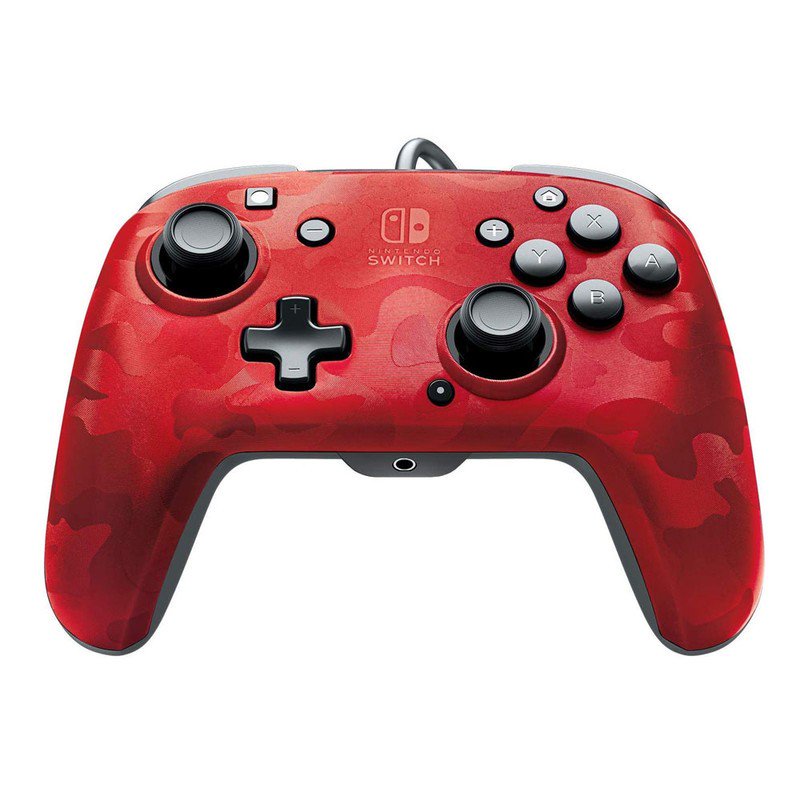 Take your Nintendo Switch gaming experiences to the next level.

The Nintendo Switch doesn’t have a ton of options if you’re interested in game audio or voice chat, but this controller helps negate those issues. It features an audio jack and integrated in-game chat, plus two programmable buttons on the back and faceplates that you can swap out. While this is a wired controller, the wire measures ten feet long, giving you plenty of room to work with. Plug in your favorite headphones and start enjoying the sounds of your favorite soundtrack (or just talk smack in Fortnite!) 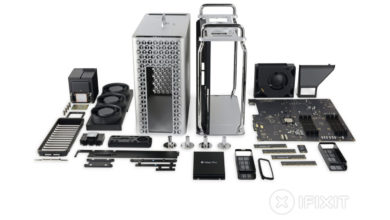 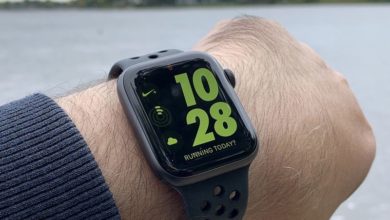 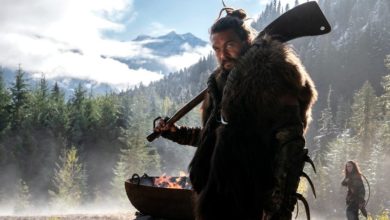