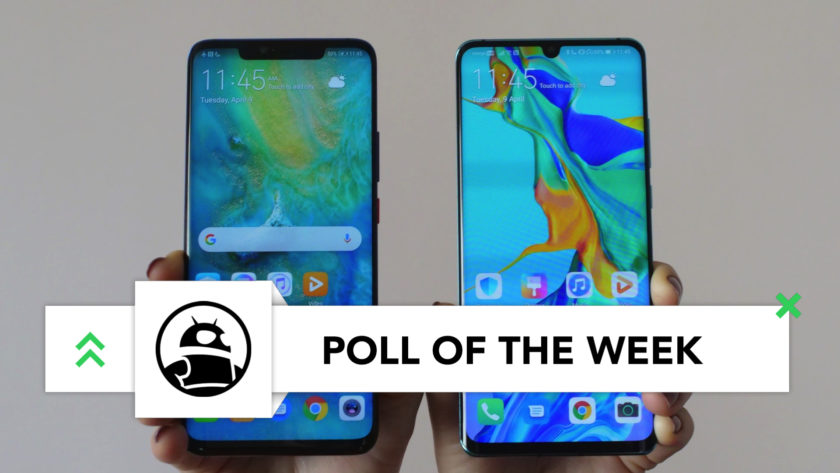 Huawei has had a rough couple of days.

On Wednesday, May 15, the Trump administration added Huawei to the U.S. Department of Commerce’s Entity List, effectively banning the company from all trade deals with the U.S. Then on Sunday, Google publicly stated that it would uphold the order. That means Huawei loses access to the Android operating system, including Google Play Services, system updates, security patches, and Google-owned apps like Gmail. It was a huge blow to the company.

The ban has now been placed on a 90-day reprieve, so we should find out the fate of this debacle before mid-August.

Huawei and the Trump debacle: The story so far

Remember though, Huawei is one of the biggest tech companies in the world — it’s not just going to take this lying down. We’ve known for years that Huawei has had a secondary mobile OS in the works in case anything happened with Android. Apparently that OS will work with Android apps, make those apps run faster, and be flexible enough to run on phones, computers, tablets, TVs, cars, and smartwatches.

What do you think? Will Huawei be okay without Android? Or do Huawei phones need to run Android to stay relevant? 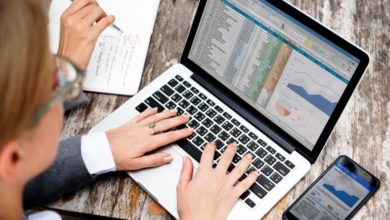 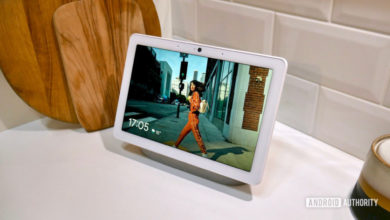 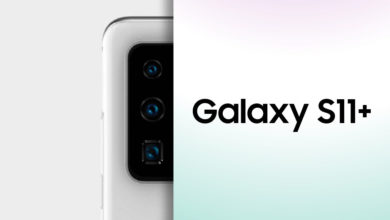