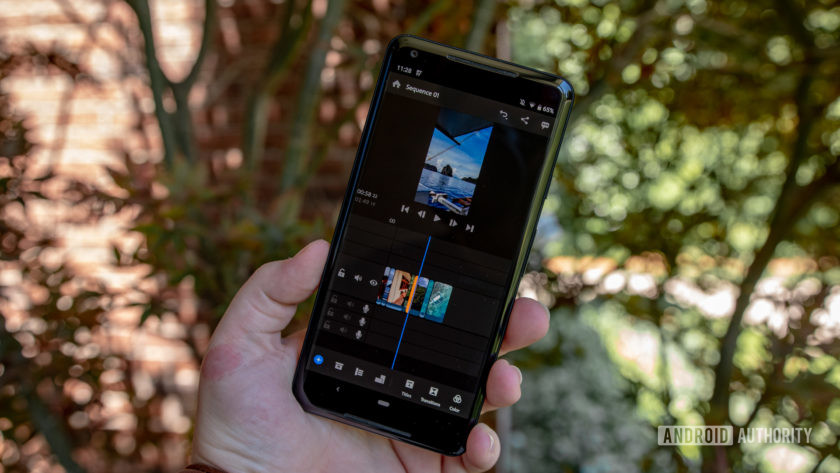 Adobe introduced a lightweight version of its Premiere Pro video editing tool last year called Premiere Rush. At the time, the company only released the application for computers and iOS. Now, Adobe is bringing Premiere Rush to a select number of Android smartphones.

Those with experience using Premiere’s desktop client will be right at home using Rush on Android. The mobile app combines tools from Premiere Pro and Audition in a way that makes video editing on the go easy for all.

As in the below screenshots, Premiere Rush includes tools for transforming a video’s orientation, color grading, cutting clips, and more.

All of the tools come together in a familiar layout. The timeline allows users to hold and move around clips to make the perfect video. What’s even better is that everything can be saved to the cloud. Start a project on Premiere Rush on a computer, export the video on a smartphone, and upload it straight to Instagram.

Users can try out Premiere Rush for free with a starter plan. After installing the editor, customers get 2GB of cloud storage and three free video exports. After that, users will have to sign up for one of Adobe’s Creative Cloud accounts that start at $9.99 a month.

A fresh look at the rumored Motorola Moto Z4 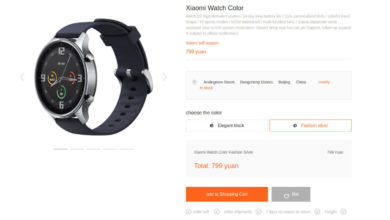