Samsung subsidiary Samsung Electro-Mechanics announced today that it developed a 5x optical zoom camera module (via ETNews). The company also announced it has begun mass production of the camera module.

According to the report, Samsung uses a periscope method to refract light at right angles and horizontally arrange sensors and lenses. The result is a thinner camera module that features over double the focal length of the 2x zoom module.

If that sounds familiar, it’s because Huawei developed a similar method for the 5x zoom module in the P30 Pro. The report also notes that Oppo — the company was first on the scene with 5x zoom cameras — supplies Samsung’s module.

As for when the 5x zoom module will debut, we could see it in the upcoming Galaxy Note 10. The phone reportedly features a quad rear camera setup in a vertical arrangement, which would give it the space to feature a camera that sits horizontally.

NEXT: Samsung Galaxy Home Mini gets the FCC’s stamp of approval, Galaxy Home still not out 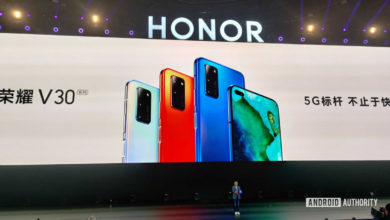 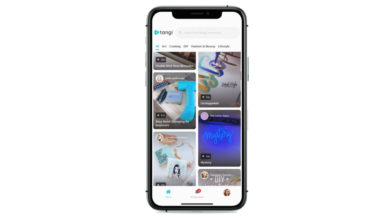