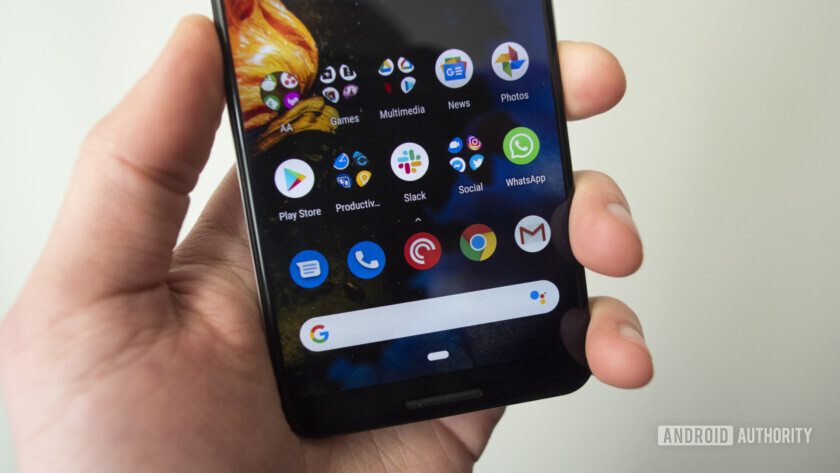 App development is just about the hottest ticket in town right now. It’s fun to learn too, as creating each new app is a fulfilling little project.

Then there’s the potential for big bucks. With the right idea and a bit of training, you never know if you’ll strike gold. A friend of mine, who’ll remain anonymous, developed an app which is close to being sold for a seven-figure sum.

Interested in discovering if this is for you? You can learn online, and the Ultimate Mobile App Development Certification Bundle, which is on offer this week, is an extensive resource. You can learn at your own pace in your spare time.

The bundle features more than 60 hours of hands-on training spanning six learning kits. Each kit focusses on a different approach or aspect of app building, making it an excellent way to become an all-around app development pro across Android and iOS.

For example, there are specialized Android and iOS courses, but you also dive into Flutter and Dart: a cross-platform tool you can use to build apps that run natively on both iOS and Android using the Dart programming language.

It doesn’t take a math whiz to work out that more than a $1,000 worth of top tech training is on offer. At just $41 then, this deal is a learn how you can get your app idea off the ground.

Interested in taking on the Play Store? You can find the deal by tapping the button below.

Oppo announces Reno: Is this its next flagship phone? 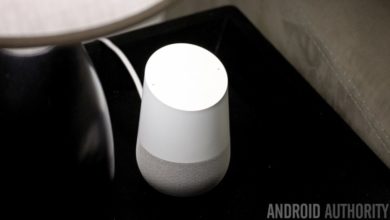 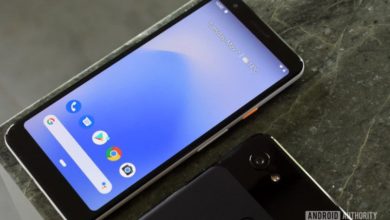 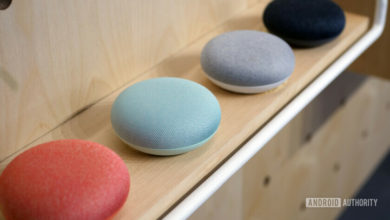 Is your Google Home or Home Mini bricked? You’re not alone