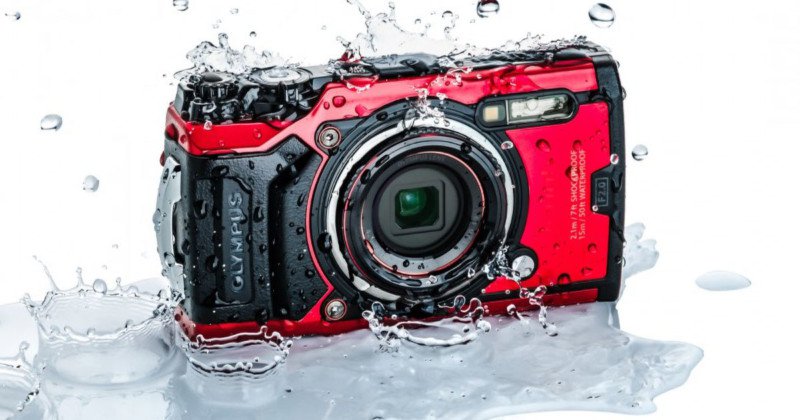 Olympus has announced the new Tough TG-6, a successor to the TG-5 that improves upon Olympus’ popular line of ultra-rugged compact cameras for outdoor adventures.

The front of the camera features an f/2.01 wide-angle lens in front of a 12-megapixel 1/2.3″ backside-illuminated CMOS sensor. The sensor has a new anti-reflective (AR) coating on its sealing glass that helps to minimize ghosting and flares.

In addition to shooting underwater, the camera also has a Microscope Mode that lets users focus on subjects as close as 0.39 inches (1cm) from the front of the lens. What’s more, the camera has a lineup of accessories such as a fisheye converter lens that further unlocks your creativity.

The back of the camera features a bright 1.04-million-pixel HD LCD screen that’s “optimally tuned for use outdoors.”

Here are some official sample photos captured with the camera:

The Olympus Tough TG-6 will be available in red and black stating in late June 2019 with a price tag of $450.