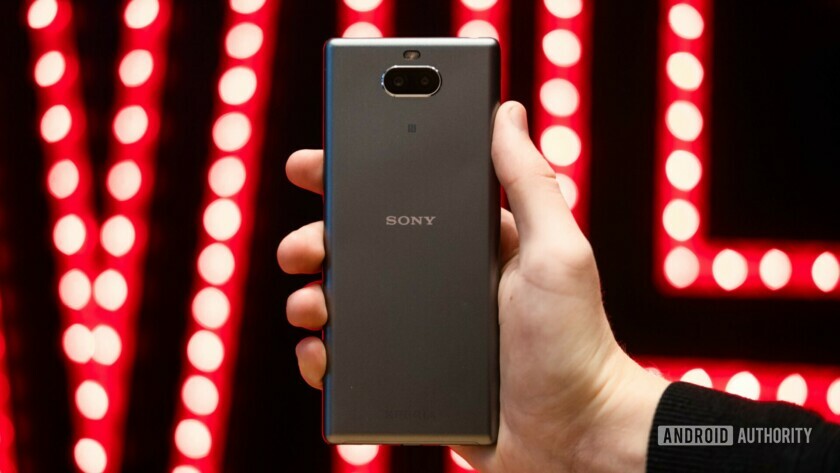 Sony’s smartphone business has been in the doldrums for a while, as the likes of Huawei, Samsung, and Xiaomi streak ahead. The Japanese giant confirmed last year that it was investigating the possibility of downsizing operations in certain regions as a result. Now, these plans have indeed become a reality.

Sony held its investor relations day this week (h/t: Xperia Blog), and one of the slides in its presentation showed a list of markets that will be dropped or see reduced operations. More specifically, the affected markets include Africa, Australia, Canada, India, Latin America, the Middle East, South East Asia.

The slide also reveals Sony has way more defocused/dropped countries than focus markets. The company’s focus areas are Europe, Hong Kong, Japan, and Taiwan. Now, that doesn’t mean Sony will only be operating in these regions. After all, “defocused” likely means affected markets will receive reduced resources and/or fewer models.

There is no need to introduce you to Sony, right? Their products range from TVs to audio, video game consoles, and more. Sony’s camera department is equally important, and the Japanese brand has become well …

The news comes almost a year after Sony Mobile first confirmed it was “reviewing business feasibility” in the Middle East, Africa, and Turkey. The Japanese brand has made several changes since then, including the closure of a manufacturing plant. Other reported changes include slashing 2,000 jobs and merging its mobile division with other business units.

Sony’s latest flagship, the Xperia 1, seems like a step in the right direction for the firm though. The new device offers a Snapdragon 855 chipset, a 4K HDR OLED screen, and a versatile triple camera setup. But we’ll need to wait until June for the device to actually hit markets. What would it take for you to buy a Sony smartphone? Let us know in the comments!

NEXT: Even without Android, Huawei could reshape the Android landscape