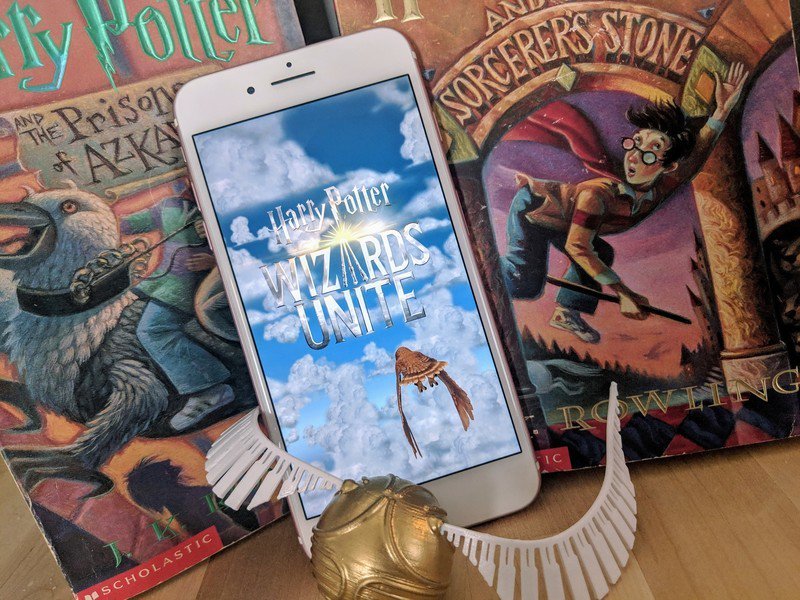 EE is launching it’s 5G service next week across major cities in the UK and plans to offer exclusive content for Harry Potter: Wizards Unite players!

All over the world, telecom companies are trying to jump on the 5G technology that promises faster network speeds for its customers. The UK company, EE, is launching its new 5G network on May 30, 2019 in London, Birmingham, Cardiff, Manchester, Edinburgh, and Belfast and along with that announcement, boasted an exclusive partnership with Niantic.

“EE is also announcing that it is partnering with Niantic to be the exclusive telecom launch partner in the UK for Harry Potter: Wizards Unite.”

“As part of the partnership, EE customers will have the chance to experience exclusive Harry Potter: Wizards Unite content. EE locations will appear in the game as sponsored Inns and Fortresses with higher reward payout and special quests that’ll be announced at launch. EE and Niantic will also be working together to ensure the best in-game experiences on 5G in the future.”

That information doesn’t give us too much to go on, but it does seem like this partnership will provide tangible benefits to players on the EE 5G network when the game finals launch in the UK. No official word on when Harry Potter: Wizards Unite will be available to UK players.

Show your love of Harry Potter to the whole world, while shutting that same world out with these funky headphones from iHome. Designed with phones in mind it comes with a mic to make calls even easier.

How you can encrypt your Time Machine backups

Playdate by Panic: Everything we know (so far)