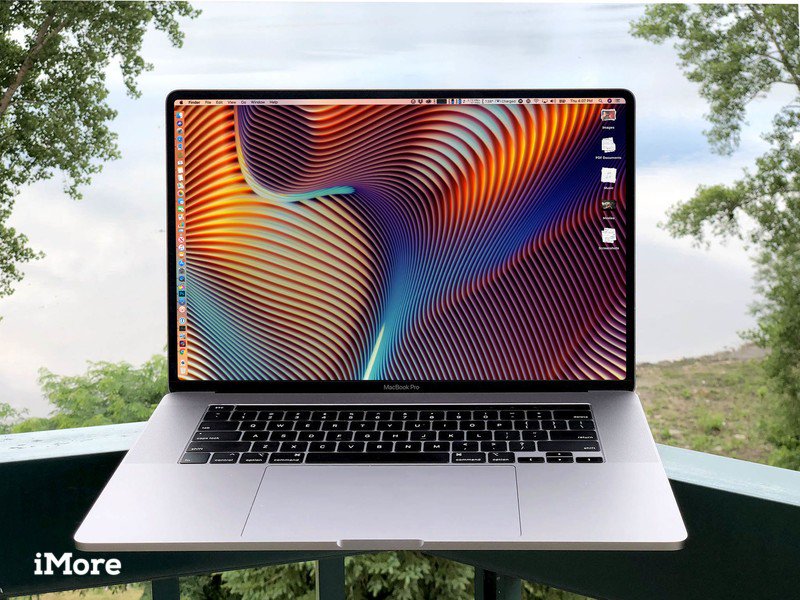 Apple could be getting ready to expand its OLED rollout from the existing Apple Watch and high-end iPhone X-series devices to include both the next generation iPads Pro and the rumored upcoming 16-inch MacBook Pro redesign.

From The Elec, translated by Google:

According to industry sources, Apple is considering adoption of OLED displays in its high-end “pro” models of notebook and tablet PC product lines. The new 16-inch ‘MacBook Pro’ with OLED display will be added to the notebook lineup and the existing 11-inch ‘iPad Pro’ display from LCD to OLED.

As MacRumors points out, The Elec “does not have a proven track record in terms of Apple rumors.”

Does it make sense? The things holding Apple back previously were uniform/consistent brightness across the larger panels, and cost given the yields. If Samsung has solved for both those things, that’d be great.

Well, except for people who suffer from the pulse-width modulation (PWM) flicker that comes with current OLED displays… They may either have to hope Apple keeps LCD options, or doesn’t modulate too aggressively at lower brightness levels.

Do you think Facebook deserves your trust? If not, delete it! 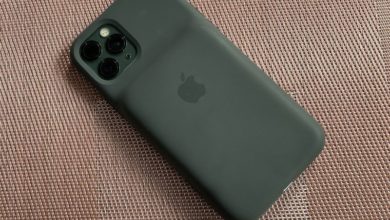 You can customize Siri’s voice on Apple Watch, too — here’s how

The iHome iBTW39 is an alarm clock, speaker, and wireless charger in one