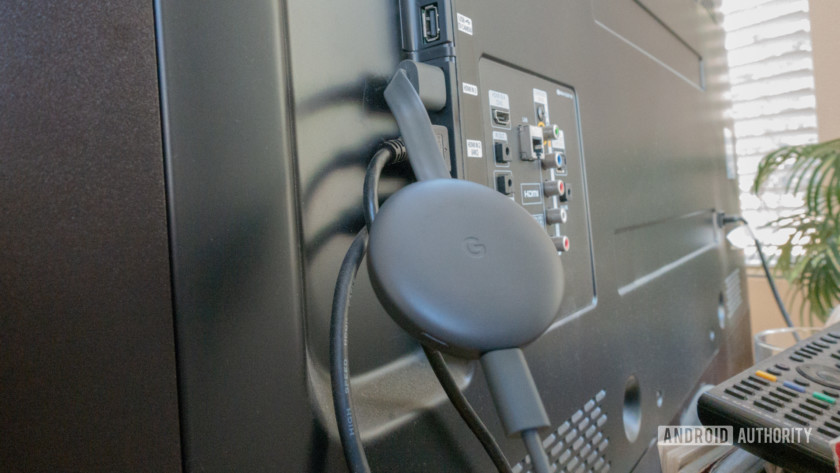 Chromecasts are an excellent addition to any home entertainment system. They allow you to stream content from Netflix, Hulu, or even just duplicate your Android smartphone.. at least when everything is working correctly. When your Chromecast isn’t working, it can be a frustrating experience that kills your viewing party.

Read also: 13 things you didn’t know you could do with Google Home and Chromecast

To help, we’ve put together a list of ways to fix your Chromecast when it stops working. You’ll be back to streaming in no time.

How to set up Chromecast for all platforms

When your Chromecast isn’t working, the first thing you should try is rebooting the device. The easiest way to do this is the tried and true method of unplugging it, waiting for a few minutes, then plugging it back in.

Give it a few minutes to start up, then try casting to your device again. More often than not this will solve the problem, but if your Chromecast still isn’t working move on to the next step.

Often when your smartphone, apps, or other connected devices aren’t working it comes down to your router. Just because it’s working on one device doesn’t rule it out when your Chromecast isn’t working.

A quick power cycle of your router should eliminate any potential issues. Simply unplug your router for a few minutes, then plug it back in. Once your router has booted, try your connection again.

Read also: What to do if your phone won’t connect to Wi-Fi

Another potential cause of poor connectivity is the location of the Chromecast behind your television. The device is nicely hidden away, but it might not be receiving enough Wi-Fi juice to stream your favorite shows.

If your Wi-Fi is fine and you are still experiencing issues, try connecting the HDMI extender included in the box and physically separating your Chromecast from your television. If you have a Chromecast Ultra, you have the extra option of connecting an ethernet cable to the power brick.

Reboot your computer or smartphone

Like always, many problems are solved with a quick reboot. Whether you cast from your phone, tablet, or computer, a quick reboot may be just what the doctor ordered.

If your Chromecast still isn’t working after a fresh reboot, move on to the next fix on the list.

If you normally cast from your computer, it’s possible that there is a newer version of Chrome available. This may cause your Chromecast to stop working or prevent the cast button from appearing on various websites. Follow the steps below to check.

How to update Google Chrome

Perform a factory reset on your Chromecast

If all else fails and your Chromecast still isn’t working, it’s time to perform a factory reset. The good news is that you won’t lose any data, but you will have to set up your Chromecast again from scratch.

Without unplugging your Chromecast, hold down the button on the back of the device for at least 25 seconds. Your TV screen will eventually go blank, and the reset process will begin.

Once it’s finished, you can begin the setup process again. If possible, it’s best to use a different device than you used the first time. This will rule out any device-related issues, and the process is just as easy on smartphones, windows, or chromebooks.

Read also: How to set up Chromecast for all platforms

Chromecast blacking out or turning off

This is a more niche issue than what’s listed above. When your Chromecast is turning off suddenly, blacking out periodically, or restarting frequently, the issue is probably related to its power supply.

Chromecasts are powered by the USB cable in the box, and many television sets have USB ports conveniently located next to the HDMI ports. It might seem like a cable saving measure to plug the USB cable into your TV, but this can cause power issues.

Unplugging your Chromecast USB cable from your TV and plugging into the wall charger supplied should remedy this issue. If you no longer have the wall charger, try an old phone charger or buy a third party charger.

That’s it for this troubleshooting guide for what to do when your Chromecast isn’t working. Are there any fixes we missed? Let us know in the comments below! 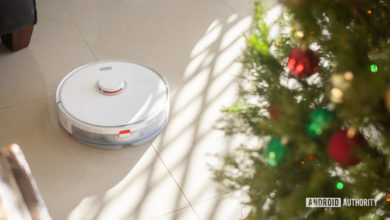