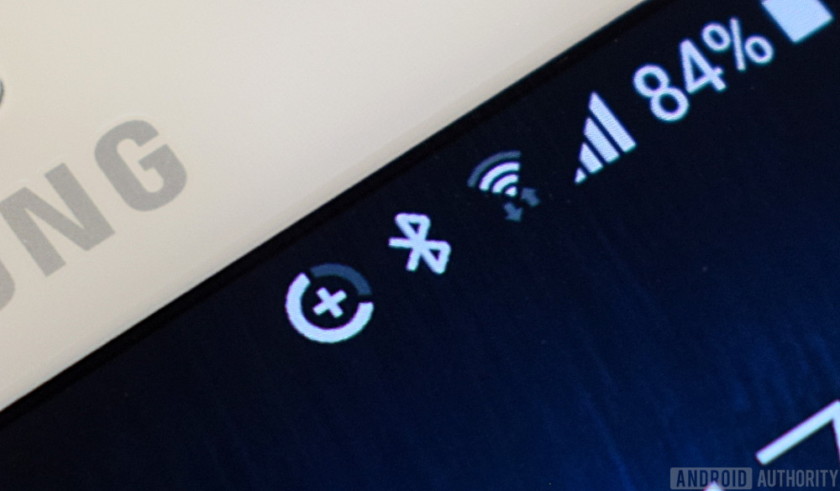 The dominoes keep tumbling for Huawei since the Trump administration added the company to its so-called Entity List, effectively barring the Chinese telco from doing business with organizations based in the United States.

So far, Huawei has lost access to Google, Android, Qualcomm, Intel, Microsoft, and — perhaps most devastatingly — Arm. Now, it is also temporarily losing its membership in the Wi-Fi Alliance (via Nikkei Asian Review), which could have serious long-term effects on its business.

Here is a statement on the matter from the Alliance:

Huawei and the Trump debacle: The story so far (Updated, May 24)

The Wi-Fi Alliance is a consortium of companies — including Apple, Qualcomm, Broadcom, and Intel, as well as many others — who influence the development of new wireless technologies. Although Huawei’s temporary loss of membership doesn’t mean the company can’t create Wi-Fi products anymore, it does mean Huawei will no longer have an influence on where Wi-Fi technology is going.

In other words, if its loss of membership in the Wi-Fi Alliance sticks, it won’t have much of a short-term effect; in the long-term, it could mean Huawei will be far less competitive.

A possible response to this could be Huawei and China developing their own Wi-Fi consortium or joining with other consortiums not based in the U.S. While these are viable options, without a membership to the U.S.-based Wi-Fi Alliance, Huawei will have a seriously difficult time competing in the global market.

In related news, Huawei was also barred from the SD Association today, and several Huawei devices were also removed from the Android Enterprise Recommended program. 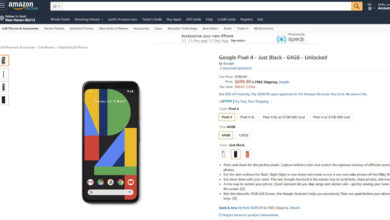 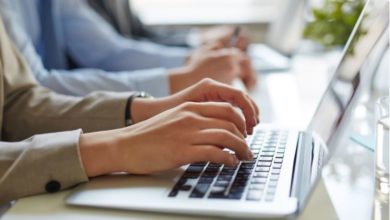 Sharpen up your C# with the Developer Certification Bundle 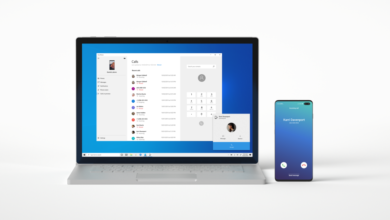